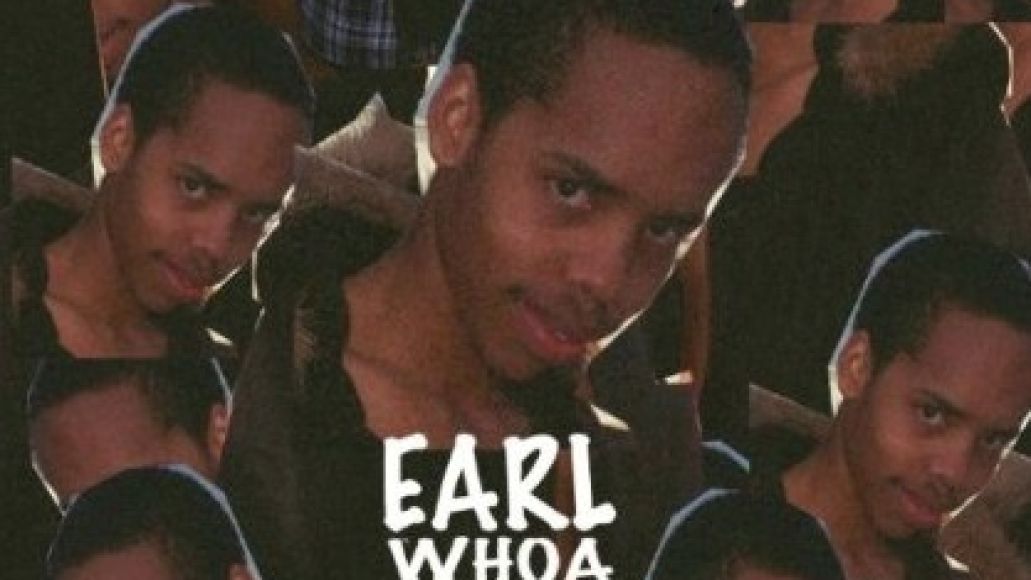 Here’s the latest single from Earl Sweatshirt’s long-anticipated debut, Doris, in the form of “Whoa”. It was produced by and features Tyler, the Creator. Earl, Tyler, and the rest of OFWGKTA also appear in the song’s corresponding video, which finds the hip-hop wunderkind all growed up, living in a trailer park with a ballerina. Watch it below.

For even more new music from Earl, check out footage of his recent performance in Los Angeles, where he debuted “Burgundy” (produced by Pharrell Williams), “Hive”, and “Guild”, which saw Earl joined by Mac Miller.

Or… you could go see him at SXSW later this week, Coachella in April, or Sasquatch! in May.