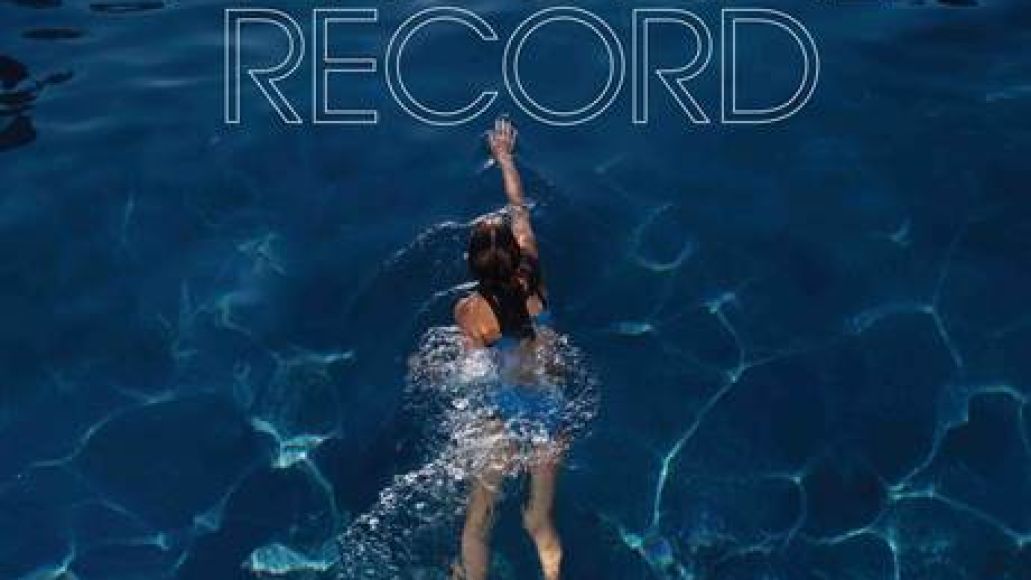 In support of 2011’s Last Summer, Eleanor Friedberger began playing less shows as part of The Fiery Furnaces and more intimate solo sets at radio stations and record stores. It seems the time spent on her own had a profound effect on the singer, who turned her forthcoming sophomore LP, the aptly-titled Personal Record, into one of her most revealing works to date.

“Unlike Last Summer, which was more a record of my life in a stream of consciousness style, [Personal Record‘s] lyrics are more inclusive, written for an intimate setting with direct communication in mind: singer, acoustic guitar, audience,” Friedberger wrote in a press release.

She went on to describe how the songs are not just about romantic love, either. “They’re also love songs to music: how you feel on stage when you do something spontaneous and it works, how you feel when you hear someone sing a song for the first time, what it’s like to watch a friend perform, how you can feel close to someone you barely know because you both happen to love the same record.”

The 12-track LP was recorded in October 2012 in New York and Los Angeles and written alongside writer and musician Wesley Stace. Below, listen to the first track off the album, “Stare At The Sun”, or, download it for free via her official website.

Personal Record is due out June 4th in the U.S. and June 10th in the UK via Merge Records. Consult the tracklist following the embed.