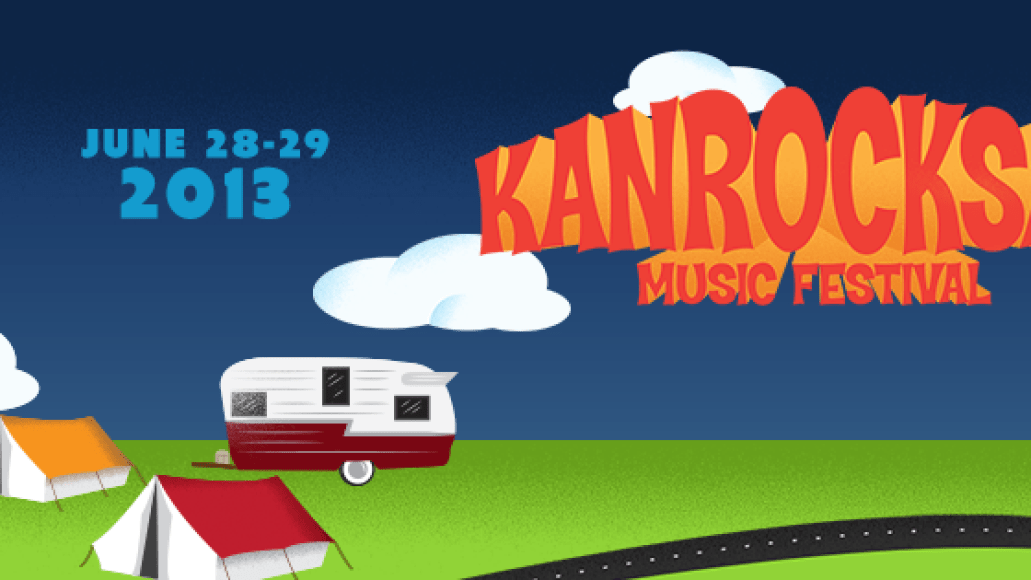 Kanrocksas has revealed the lineup for its 2013 festival, which takes place June 28th – 29th at the Kansas Speedway in Kansas City, KS. The festival took a hiatus last summer following its inaugural edition in 2011.

A limited amount of two-day passes are available now for $175.00 via the festival’s website.