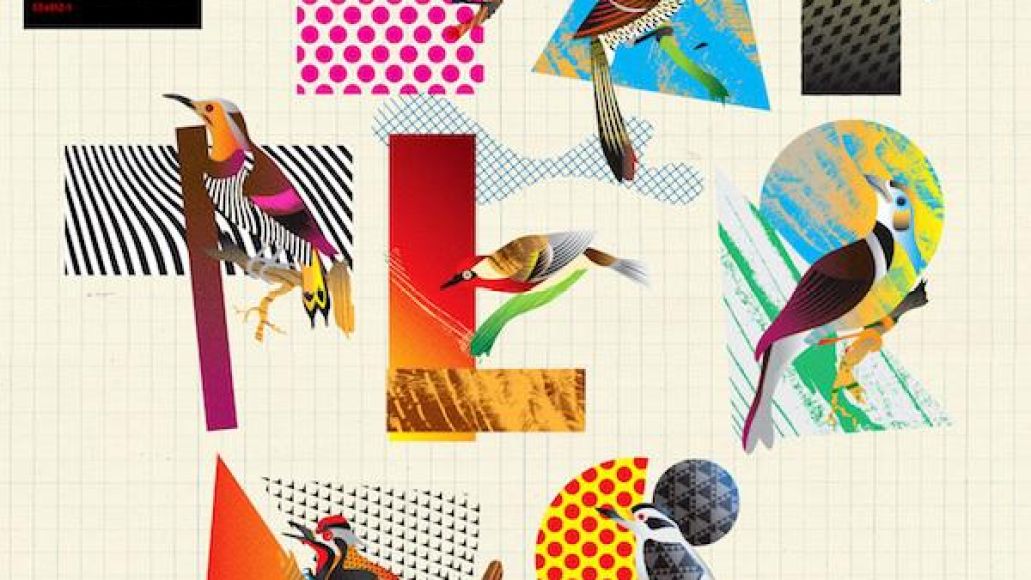 After almost two years of touring behind their debut It’s A Corporate World, Detroit indie-pop duo Dale Earnhardt Jr. Jr. are currently holed up in a studio recording album #2. However, the pair will emerge from their bunker for Record Store Day (April 20th) to release a four-song EP entitled Patterns via Warner Bros. Records.

For a sneak peek at things to come, the duo have released a new single with a title practically ripped from the canon of the Arctic Monkeys, “If You Didn’t See Me (Then You Weren’t on the Dancefloor)”. Despite the title, the song sees the duo tumble further down the rabbit hole of synth-pop, utilizing a glitzy groove and extra-soulful harmonies to espouse the virtues of life on the dancefloor. Stream it below.

Patterns will be available digitally April 16th, then on vinyl with two bonus remixes for RSD.