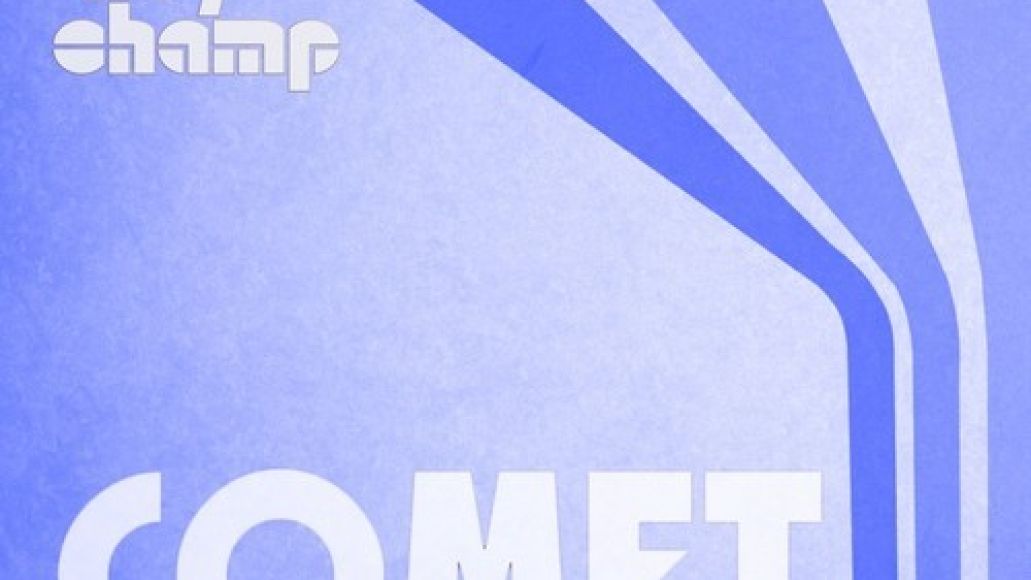 Chicago lux-poppers Hey Champ have been relatively quiet since 2011’s Anything At All EP. But before returning to regular duty with a self-released EP later this year, they’re testing the waters with two new tracks, January’s bass-tastic “Cliche” and now another stand-alone number entitled “Comet”.

The glistening track rides through an outer space discotheque on a house-driven beat and harmonies that seductively promise “if you need it/ I got it.” Guest vocalist BeuKes gives the duo some extra depth, her satiny harmonies playing off of the bouncing electronics. Stream it below.