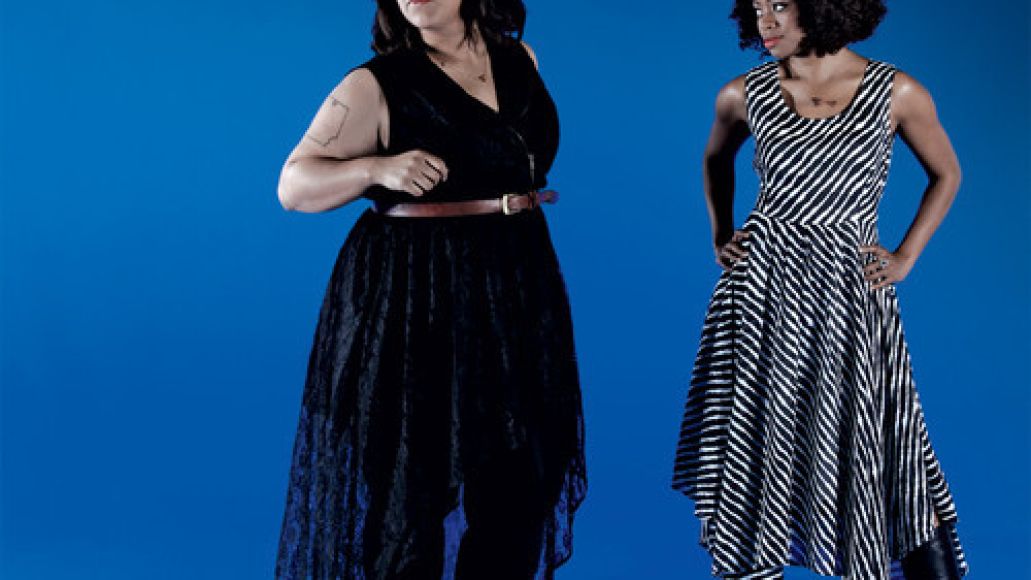 Tomorrow, Jack White’s Third Man Records will release a new collaborative single from Alabama Shakes’ Brittany Howard and Ruby Amanfu. The A-Side, a cover of Rodriguez’s “I Wonder”, is now streaming at RollingStone.com. The B-Side is a version of “When My Man Comes Home”, originally recorded by Memphis Minnie.

Howard and Amanfu were joined in the studio by The Buzzards’ Dominic Davis on electric and upright bass, Daru Jones on drums, Cory Younts on piano, Ikey Owens on keys and Hammond B3, and Fats Kaplin on electric guitar, lap steel, and mandolin.