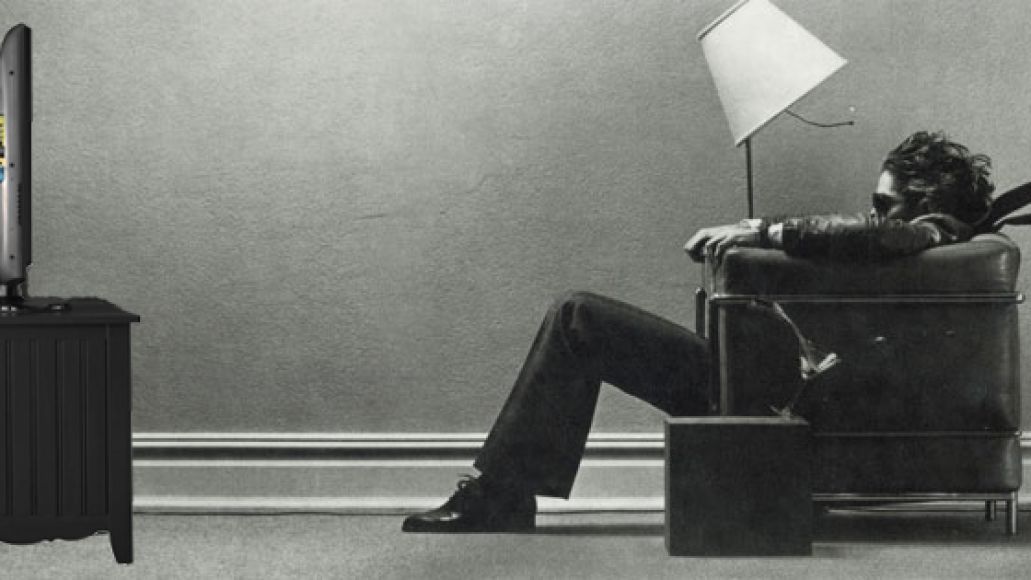 While commercials can be the nuisance that puts an extra two minutes between you and the shocking results of The Biggest Loser weigh-in, they can also be surprisingly effective vehicles for embedding that one song in your head.

“Often, when you’re dealing with a giant ad agency and a big brand, it can be potentially tough to get music in there that is not just serving to the lowest common denominator,” DeWitt said.

When the ad aired, DeWitt said it was hard to process the idea of such a large viewing audience hearing him sing beyond the novelty of the experience. He said, “At the end of the day, you’ve still got to wake up in the morning, make a coffee, and write another song.”

That said, here are 10 songs from commercials we can’t get out of our heads. Please note that these rankings aren’t based on the quality of the song, but how well they work within each respective commercial.

Windows 8 commercials have featured some strong song choices, like Kishi Bashi’s “Bright Whites” or “Express Yourself” by Labrinth. The latest is a kicky song by Langhorne Slim & The Law titled, “The Way We Move”. Besides Windows, the song also appears in the new Tina Fey film Admission, as well as the more recent teensploitation flick, 21 And Over.

“Say La La” is a hard song to resist. Now, JC Penney is using the song’s infectious energy– hand claps and what sounds like a bunch of people generally having a good time– to promote the Joe Fresh brand coming to Penneys stores this March.

It’s technically a mystery cover version as Coca Cola doesn’t have permission to release the name of the artist, but that doesn’t impact the song’s relentless optimism.

Kia reached back into the archive and pulled out “Beep Beep Beep” by Bobby Day to add some spunk to a commercial about parking in a too-tight spot. While “Beep Beep Beep” never charted, Day is better known for his 1958 hit, “Rockin’ Robin”.

You’ll never be more excited about juice after catching this colorful commercial about restocking the Tropicana shelves in the juice section. Even Passion Pit’s title “Carried Away” fits.

The tropical beach vibe in Jens Lekman’s “Argument with Myself” suits an ad about using the Kindle Paperwhite in various extreme lighting conditions — you know, like at a beach. Better yet, it’s worth looking up the full song to hear Lekman’s funny and neurotic lyrics about a guy having a full on brawl with himself as he walks down the street.

This would have just been the commercial with the robot dog if not for the inclusion of Jimmy Luxury and the Tommy Rome Orchestra’s “Cha Cha Cha.” Mixing rap and records from the 50s was the stock and trade of the the Massachusetts duo. Recommended for: Those still waiting for Lou Bega’s big comeback.

Cosabella Amore lingerie is now available at JCP, and apparently it’s a party. Then again, what isn’t with the jagged energy of a Divine Fits track?

Beach Day’s throwback surf rock sound scores this retro Victoria’s Secret commercial for bikinis. Between the 60’s home movie schtick and the song’s sunny strains, the worst part of the ad is realizing it’s only March.

When a girl moves away to the city, her best guy back home uses his Dell laptop to send her pictures of the stars. “You Remind Me of Home” by Ben Gibbard soundtracks teenage puppy love and technological ingenuity to perfection.