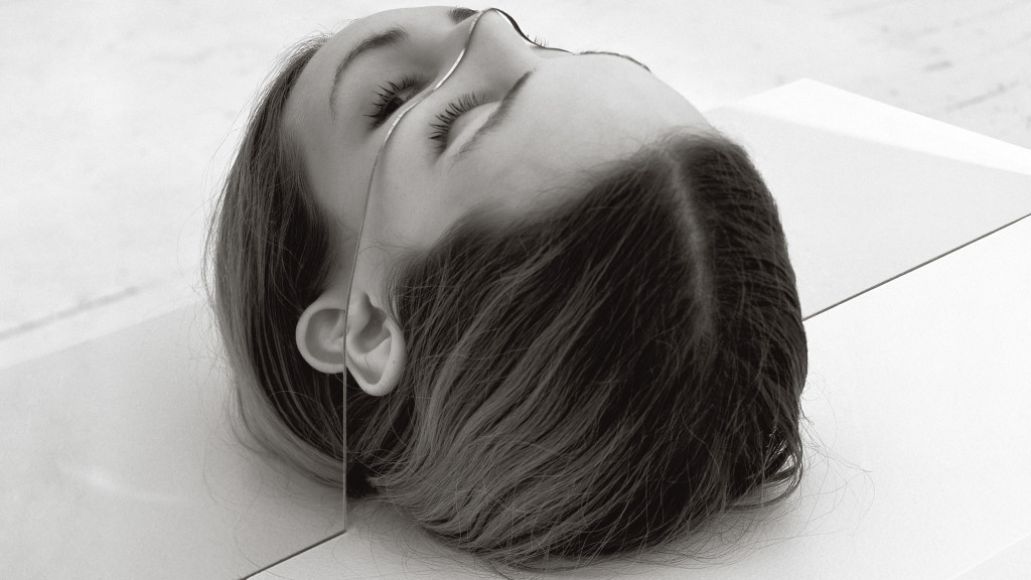 The National have announced details of their sixth studio album, Trouble Will Find Me, due out May 21st through 4AD Records.

According to a press release, guitarist Aaron Dessner began working on sketches of new songs immediately following the band’s 22-month tour behind High Violet. The album was recorded at Clubhouse in Rhinebeck, NY, self-produced by the band, and mixed by Craig Silvey, Peter Katis, and Marcus Paquin.

Frontman Matt Berninger describes the material as more “immediate and visceral” than their previous work. Dessner adds that “the songs on one level are our most complex, and on another they’re our most simple and human. It just feels like we’ve embraced the chemistry we have.”

As previously reported, The National will support the album will a lengthy summer tour, which includes an appearance at Bonnaroo. Prior to all that, however, the band will premiere a new documentary chronicling their High Violet tour at the Tribeca Film Festival.

Check out the band’s expanded tour schedule below.