Some people were born with the innate ability to seduce. Some can do it with their looks, others with words or behavior. In addition to having really good hair, James Blake can seduce with his voice. His lithe, melodic croon entangles perfectly with elegant electronic arrangements — a distinct style that gives Blake room to move around as a songwriter. He’s always tweaking and evolving his sound, which makes every release an anticipated occasion for fans of nu-R&B and post-dubstep.

Those electronics put Blake on the map. His 2011 self-titled debut was a jittery 40 minutes of unorthodox beats and rhythmic manipulations. Vocals would come and go at a moment’s notice, bouncing from left channel to right channel. Yet there was an ominous mood and cohesion to the music. The album charted well in almost every country except the United States.

Which brings us to Overgrown, the latest realization of everything Blake’s capable of as a songwriter and vocalist. Building off of recent singles and EPs, he’s crafted an album of full-on electro R&B. Gone is the glitchy dubstep; the mood and cohesion remain. A press release for Overgrown states that Blake worked with BjÃ¶rk, Drake, and Bon Iver when composing the album — and if you listen hard enough, you can hear their ideas being filtered through Blake’s own stylings. The eponymous opening track is just the pattering of a minimal beat and that gentle croon. He’s really improved as a singer, hitting high notes and low notes that he’s never even attempted before. His words are impressionistic metaphors: “If that is how it is / I don’t want to be a star / Or a stone on the shore.”

Naturally, the simplicity of Overgrown downplays the dubstep seen in Blake’s early work. Although not entirely gone, it’s been reduced to small doses. On “Take a Fall For Me”, Blake puppeteers a creepy beat for guest emcee RZA. It’s a strange collaboration, but it works (and gives hope to future hip-hop endeavors). Overgrown’s only other collab is “Digital Lion”, which was produced by Brian Eno. During instrumental passages, we’re treated to an Eno-Blake jam session — Eno supplying the ambient chords, Blake the quivering samples and snares. This is followed by the record’s most disappointing moment, “Voyeur”. It’s the most dance-oriented track here, but it doesn’t lead anywhere, aimless compared to Overgrown’s more developed songs.

“Life Round Here” might be Blake’s finest composition yet. An ascending/descending piano riff accompanies a drum machine, as Blake gets all ‘90s R&B. When he sings “Part-time love is the life for me,” there’s a hint of Usher in his delivery.

James Blake may lose some fans with the tamer, more sultry sounds of Overgrown. But he’s going to gain a lot more. Without the cut-and-paste dubstep, his music suddenly becomes quite radio friendly (“Life Round Here” screams FM). It’s the ideal sophomore LP: Blake emphasizes and magnifies his finest assets (the croon, the dark romance) for the sake of a better song. Of course, it does help when you’re taking lessons from BjÃ¶rk and Bon Iver. 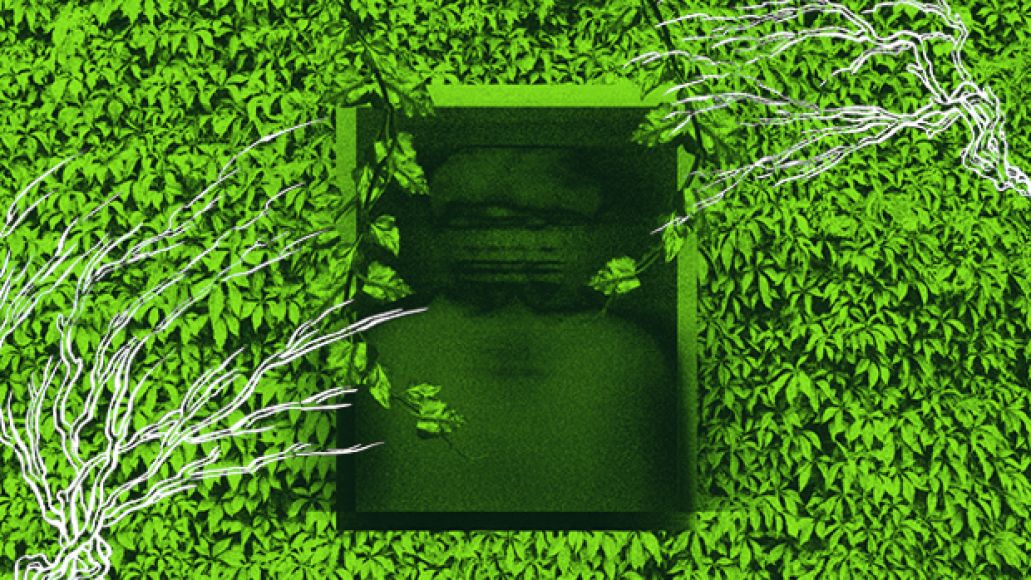