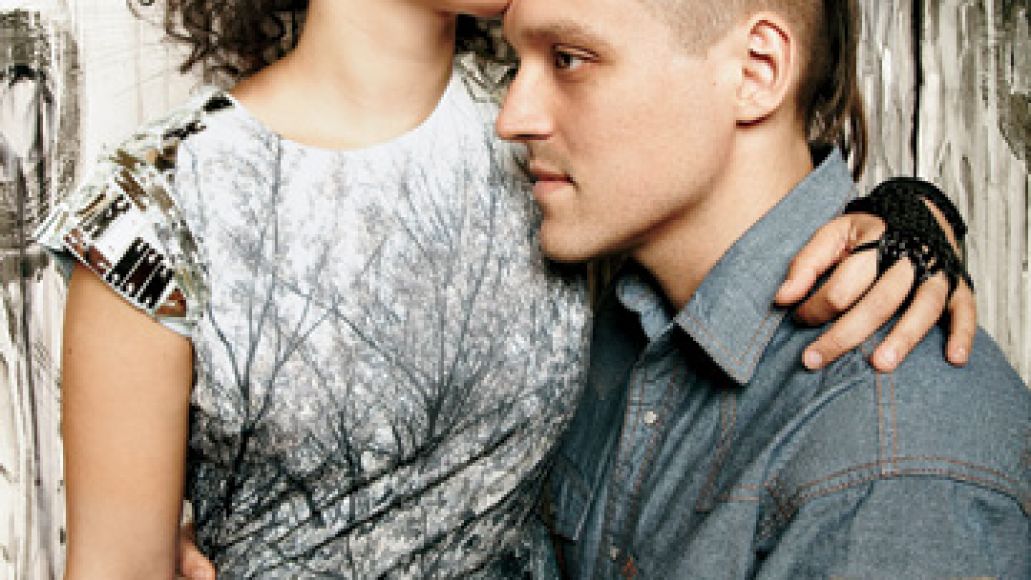 We can also confirm that the child will grow up in a nice Neighborhood in the Suburbs.