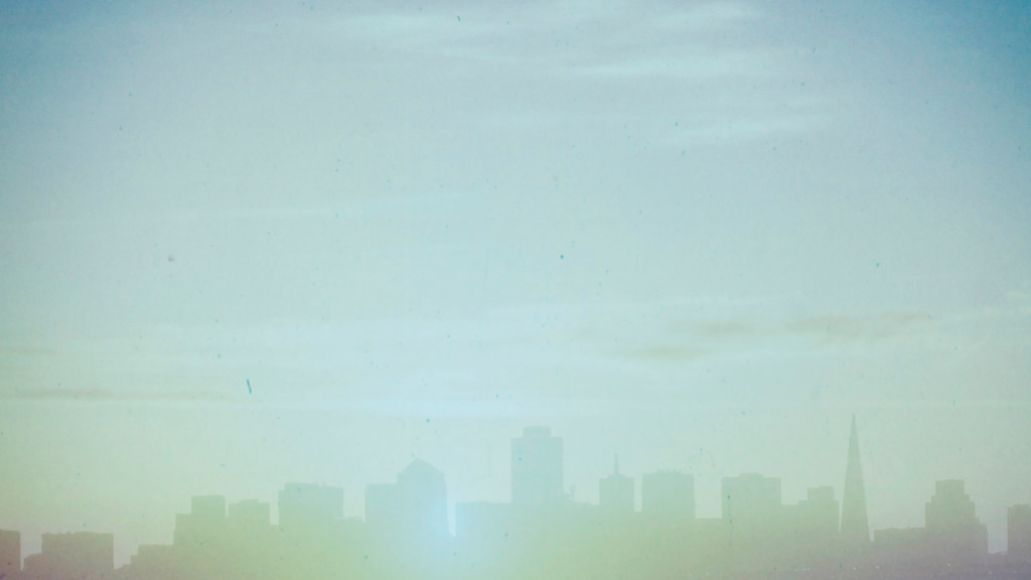 It’s official: Boards of Canada will return on June 11th with a new album entitled Tomorrow’s Harvest. It marks the group’s first release since The Campfire Headphase in 2005.

Pre-orders are now ongoing through Bleep and Amazon.

The news follows a cryptic marketing campaign, which began with a surprise Record Store Day release, leading to an Internet scavenger hunt in search of numbers filling the mysterious 36-digit sequence. Numbers were revealed on the radio, in the source code of a message board banner, and even in a commercial aired on Cartoon Network.