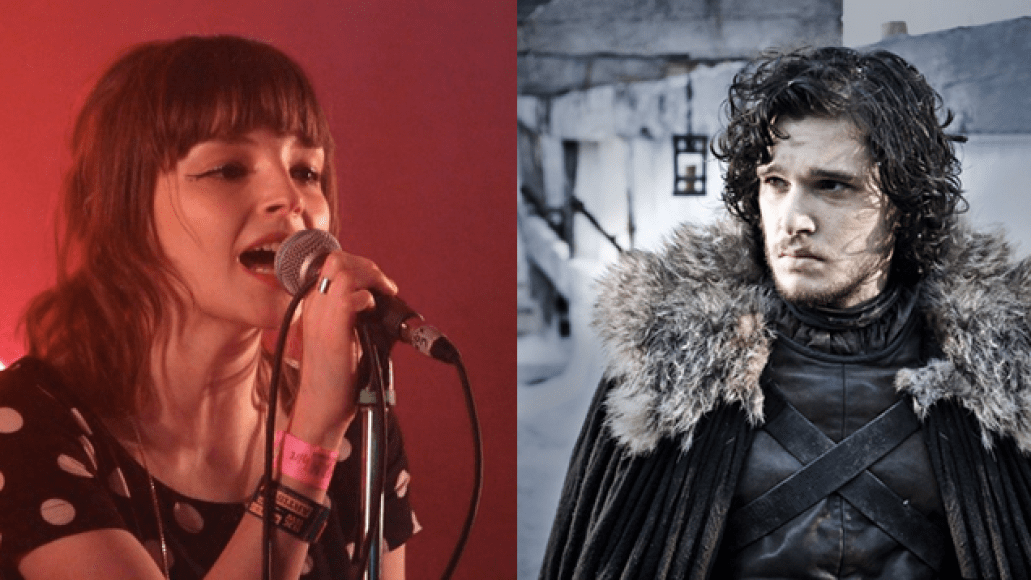 Winter is coming, and so are thousands of indie covers of the theme song to Game Of Thrones … we hope! After musing about the idea last night on Twitter, the Glaswegian electro-pop group CHVRCHES offer up the first volley — a bouncy, bedroom-synth version of the definitively epic theme song, recorded vertically on a cell phone:

Now, there’s about 173,000 results for “game of thrones cover” on YouTube but hardly any of them are famous indie bands so please, Frightened Rabbit, don’t joke around with us and commit to recording your own version of this song. We think we could really be on to something here — maybe a benefit comp mixtape of indie bands covering the Game Of Thrones theme song? Maybe this will become a meme like the Harlem Shake? We don’t know. We’re just spitballing here.

CHVRCHES cover the theme song to Game Of Thrones