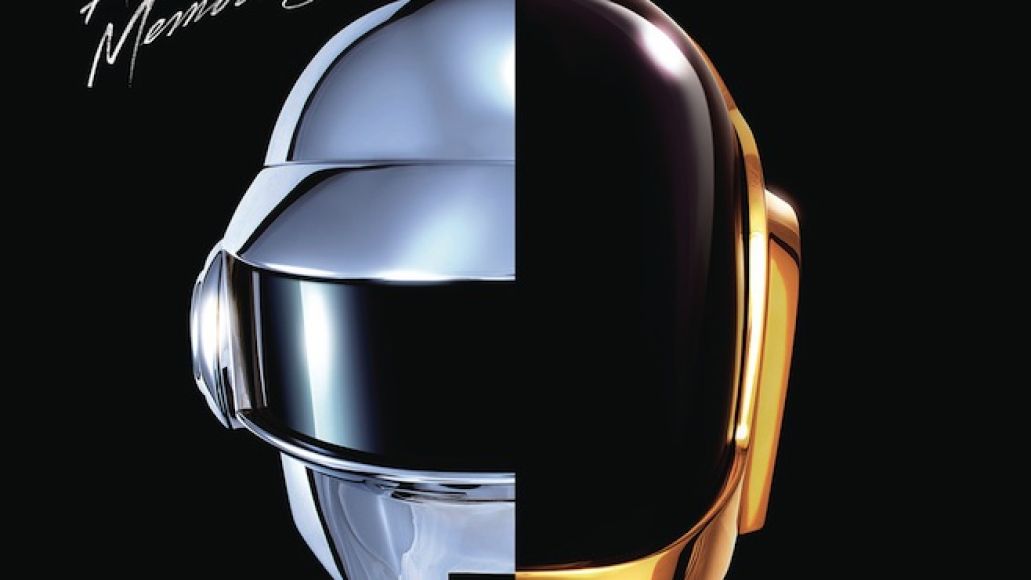 Moroder is the subject of the first video and it features a discussion on his early discoveries with the Moog synthesizer, the evolution of the four on the floor beat, and his admiration for Daft Punk’s “One More Time”. He also digresses on his recent studio time alongside the French duo, noting their usage of microphones from different decades and hinting that they may have recorded using some analog equipment. “They had to do something that was different: Still dance, still electronic, but give that human touch back.” Watch the eight-minute video below.

Random Access Memories is due out May 21st through Columbia Records imprint Daft Life Limited. Pre-orders are ongoing.