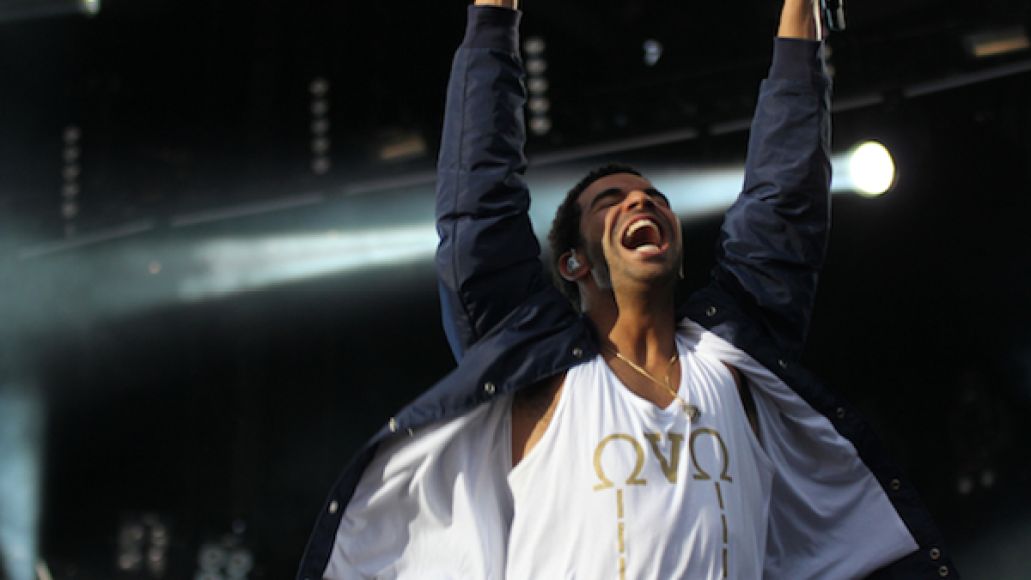 The rivalry between Drake and Chris Brown is well documented — in fact, just this week Brown’s bodyguard filed a lawsuit against Drake over injuries sustained when the two musicians brawled in a New York City night club last summer. Appearing on Elliott Wilson’s program on East Village Radio tonight (via Miss Info), Drake did little to simmer tensions with a few uppercuts directed right at Brown.

Drake prefaced his comments by mentioning his disinterest in talking about their relationship, and even appeared to defend Brown (“Leave that man alone, stop praying on his insecurities”). But that didn’t stop him from going on to say this: “[Brown]’s insecurities are the fact I make better music than him, I am more popping than him,” before taking a shot at Brown and Rhinna’s relationship, “At one point in life the woman that he loves fell into my lap.”

The interview was not all vitriol though; Drake announced that he’ll unveil two new songs next week, including what was originally intended to be the “Started From the Bottom” remix. He also revealed that his new album will be mostly produced by frequent collaborator Noah “40″ Shebib.

He also spoke of his relationship with The Weeknd, noting that while “they’re cool, they’re just in their own lanes now.”

Listen to the full replay at Miss Info.

Drake on Chris Brown: "His insecurities are the reason I make better music than him"