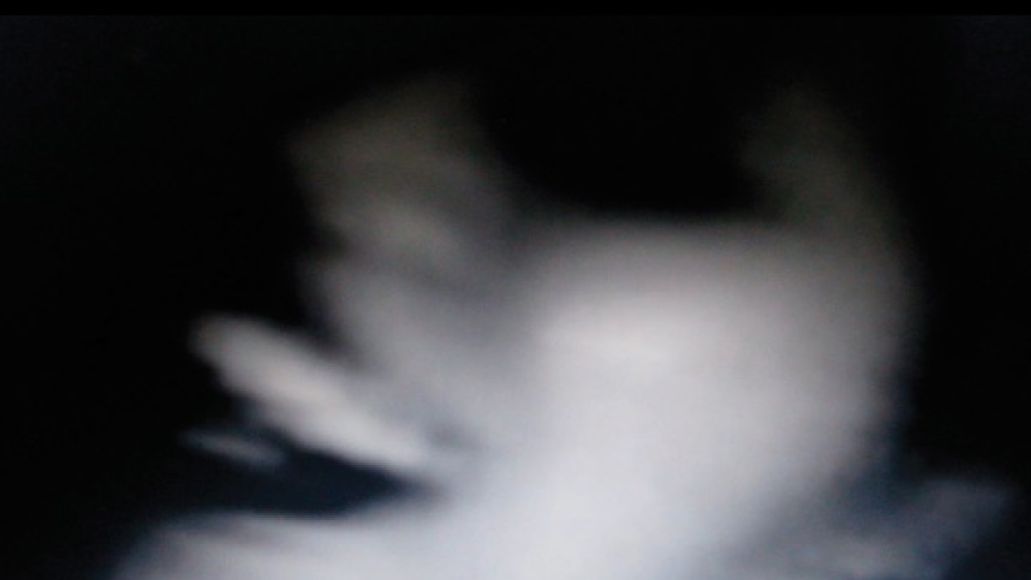 “The idea that you can only like one kind of sound or feeling is a bit redundant now though, I think. It’s 2013.” So quoth Conrad Standish when asked by The Line of Best Fit if fans of his original outfit with Tom Carlyon, The Devastations, had warmed to their new project, Standish/Carlyon. The Australian duo knew that in order for their latest endeavor to flourish, they’d have to leave behind the noir rock sound of their former band and dive deep into the “surreal chic” future dub pop of their new sound. Whether those old fans will come along is up to them, but Standish/Carlyon are looking to entice all listeners with their Deleted Scenes debut, out May 14th via Felte.

One way they’re gunning to hook you ear is with the dark, sensual mystery of their new single, “Gucci Mountain”. Synths bubble up under a murky pond while reverberating bass sends ripples across the surface. It’s haunting and beguiling, alluring and unnatural, like it could be a perfect score for some postmodern remake of Ghost.

While the band’s name holds no mystery, their lyrics certainly do; the chorus (if I’ve got this right) goes something like this: “I’m chewing bamboo of the ghost of Casanova / the principles of leisure / the DNA of pleasure / Jamaica, Jamaica / don’t jinx me, Jamaica / don’t stop me now.” Now, it may be hard to figure out just what Standish is getting at, but in his glossy falsetto, it’s puzzler worth playing again and again.

Grab Deleted Scenes on May 14th (15th in the EU, and 17th in in Australia on Chapter Music).