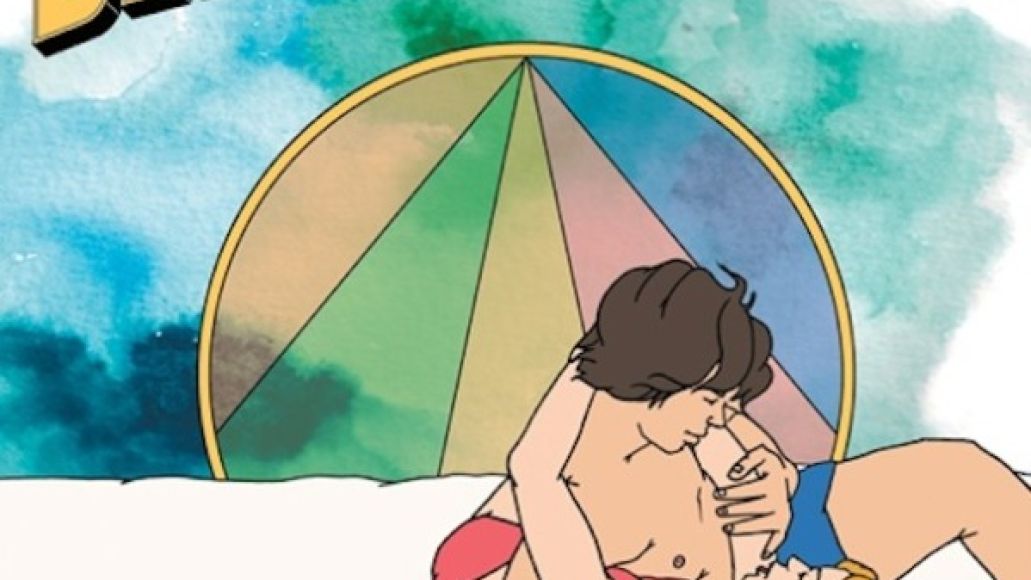 If your hard earned money/credit went elsewhere this Record Store Day, the ever-reliable Internet’s here for the save with a stream of Best Coast’s latest single, “Fear of My Identity”. It’s the band’s first new song since last May’s The Only Place, and it just so happens to feature Bethany Cosentino’s dad, Ricky, on drums. After an album full of ballads, the group are re-tinkering with the lo-fi aesthetic of 2010’s CoS Top Star-rated Crazy For You, forging a romantic power-pop number about Ms. Cosentino’s misadventures navigating the up’s and down’s of growing up and getting older.

For anyone fiending to own a physical copy of the “Fear of My Identity” 7″, we suggest hitting up eBay and preparing for a minor bidding war.