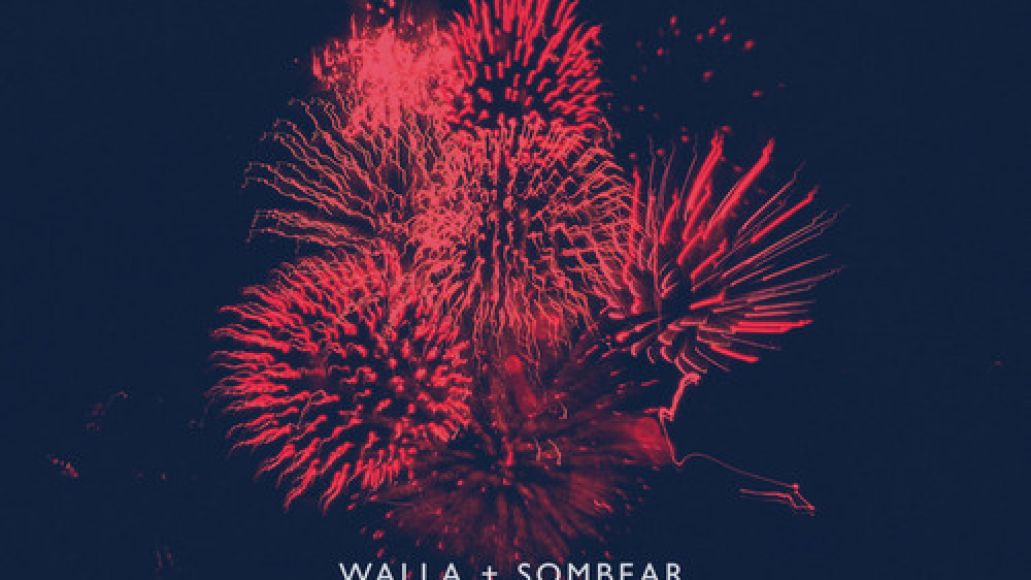 While band mate may be getting all the press these days, Death Cab for Cutie’s Chris Walla is an accomplished solo artist in his own right. He’s recorded a number of records under his moniker Martin Youth Auxiliary, and in 2008 released his debut solo album Field Manuel through Barsuk Records. Walla’s latest effort comes in the form of a somber piano number titled “Never Give Up”, which will be released on 7″ for Record Store Day 2013 (April 20th). Take a listen to the track below (via Stereogum).

“Never Give Up” comes backed by a track from Minneapoli’s Sombear, and will be released through Walla’s own Trans-Records imprint.

Listen to Death Cab For Cutie's Chris Walla's new track, "Never Give Up"