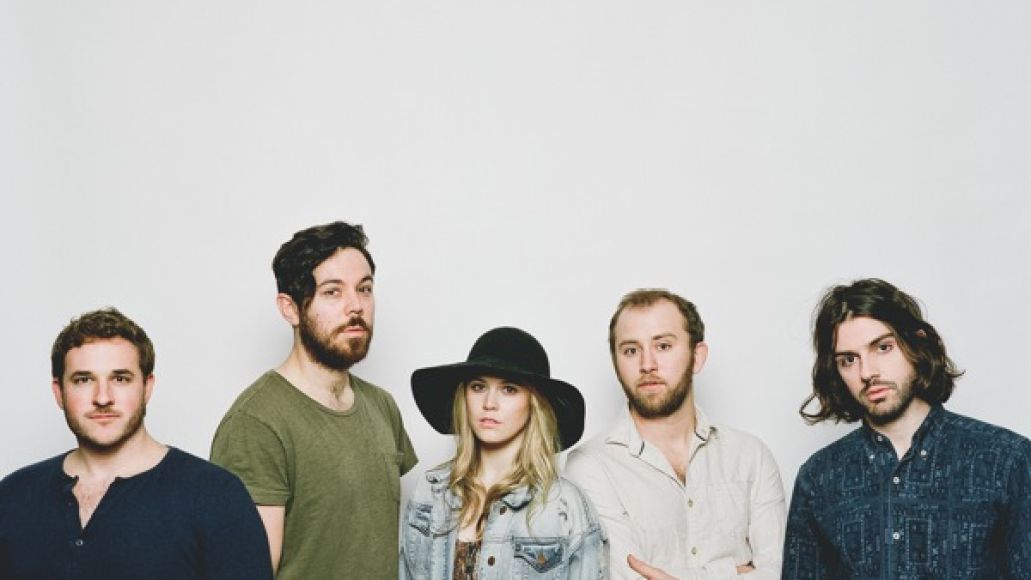 This year’s Record Store Day is stuffed to the brim with exclusive releases that are sure to break your bank. Los Angeles indie act Milo Greene is contributing a two-track 7-inch featuring two new live records.

Side A contains a rendition of “What’s the Matter” from their self-titled debut recorded at Boston’s Brighton Music Hall on October 27th last year (how can I be so precise? Why, I was there! I told you Marlana Sheetz showed love to the gnome). The flip side features “Staging Point”, a live staple that had yet to see an official release prior to this recording from Seattle’s The Crocodile. Stream both below.

Later this month, Milo Greene will head to Europe with Cold War Kids before returning stateside for a number of summer festivals including Wakarusa and Bonnaroo.