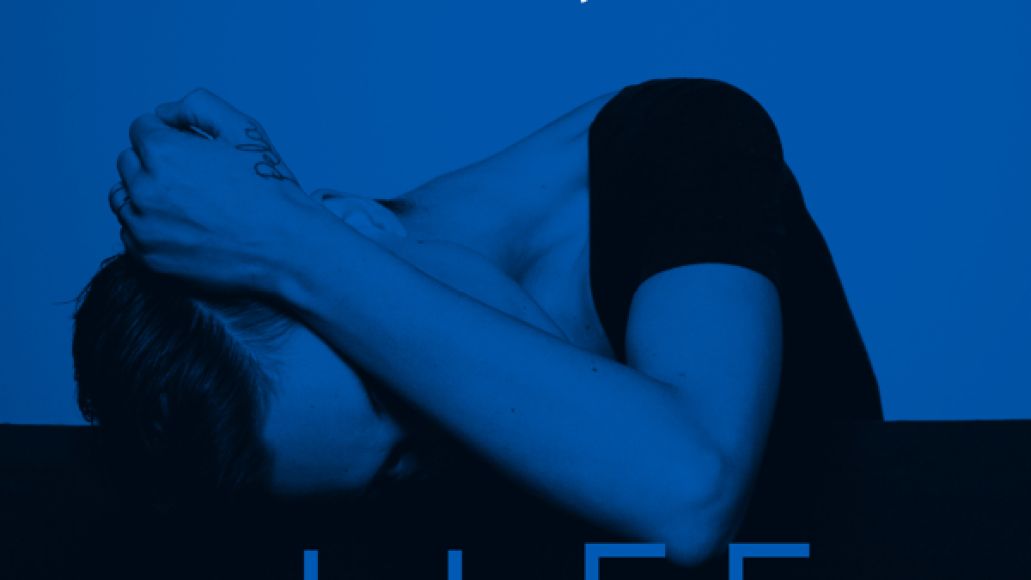 Minneapolis R&B collective PoliÃ§a return with a new single titled, “Tiff”. The track pairs lead singer Channy Leaneagh alongside their juggernaut cosigner Justin Vernon (of Bon Iver), who just last year called them “the best band I’ve ever heard.” Is it ironic that Leaneagh moans that “I’m a pawn in the hype machine” here? Not at all. Fun fact: the two debuted this song live this past weekend at Coachella, but you can hear the studio version below.

The track is currently available on iTunes, and will physically surface on June 10th via Memphis Industries. Also, look out for the band’s sophomore album, to be released later this year.