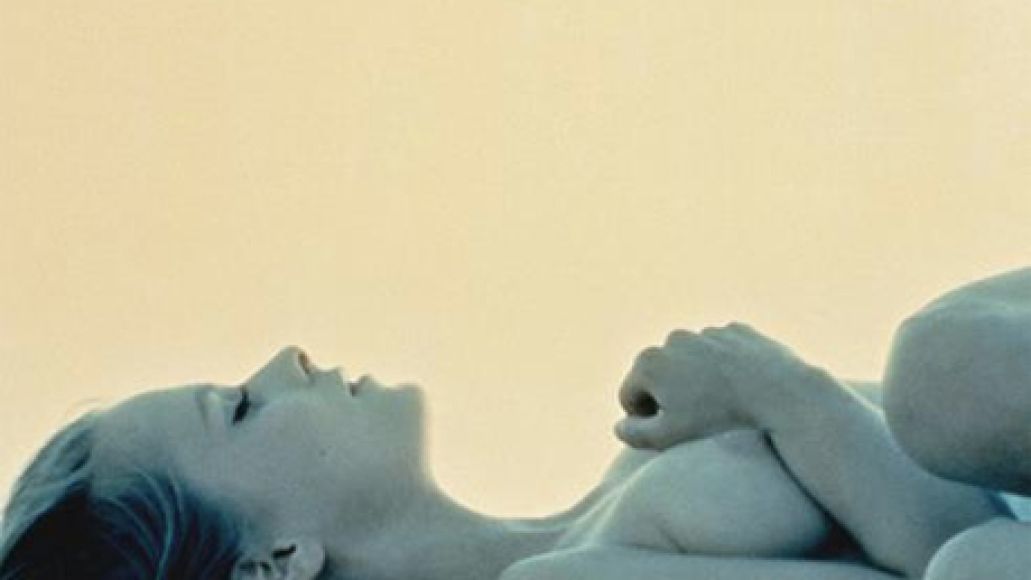 In working with Dave Sitek on Beady Eye’s sophomore album BE, Liam Gallagher said he was the “best producer I’ve ever worked with, a real outlaw – he doesn’t give a fuck, no rules.” Sitek also freed the band off all “that crap from the ’90s. We really got our heads down and got our shit together.” Somebody give Sitek a Medal of Valor for that Herculean feat.

That bare-boned, back-to-basics approach is definitely present in the druggy comeback single “Flick Of The Finger”, and it’s just as tangible in the follow-up single, “Second Bite of the Apple”. Here, Gallagher and company let their T. Rex flag fly high, crafting a big drunken sing-along powered by scant guitars and concussive horns, mixing equal parts of Britpop wit and abandon and some glam-rock undertones. It’s the perfect song to mumble when you’re stumbling home with your best mate.

BE is due out June 10th in the UK via Columbia Records (a U.S. release date is forthcoming).