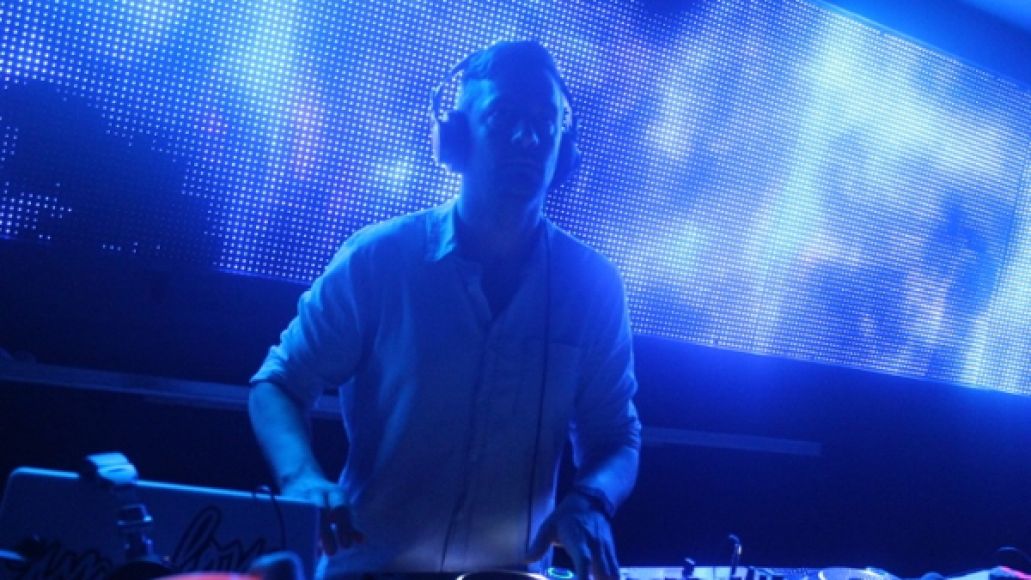 The cluttered assortment of mics was an early indicator of Bonobo’s dense live experience. Partially masked by the forest of stands, opener Shigeto, aka Zach Saginaw, produced a brook of organic electronica that served to arouse the inner-naturalist of Chicago’s packed House of Blues. Adding live drums to his own downtempo productions, Saginaw helped lift the crowd above the urban cage of skyscrapers and elevated trains toward the fog of interpersonal solace. With 04/20 landing on a Saturday, this was an opportunity for the Windy City to explore the more “chill” side of dance music and bask in the waves of Sagninaw’s jazz-influenced percussion. Although tied to the duration and beat of his own pre-recorded loops, Shigeto’s work on the drums foreshadowed the sonic dynamics possible with Bonobo’s full band. No disrespect to 98% of live producers, but Shigeto’s emphasis on his kit was a welcome inclusion to the growing world of laptop beats DJs.

Bonobo, born Simon Green, was deliberately slow in introducing his live collective following the short set transition. Launching the set with The North Borders’ “Cirrus”, Green was solo onstage, barely lit in a blue hue. Joined at first by drummer Jack Baker and the exceptionally talented woodwind/multi-instrumentalist Michael Lesirge, the live setup would eventually swell to include a keyboardist, three-piece horn section, bass player, and the breathtaking vocalist Szjerdene. Similar to Thievery Corporation’s Rob Garza, Green is most recognizable as the mixer of the Bonobo live affair. Like gears within a fine timepiece, the various members glided seamlessly together as the movements ebbed and swayed with increasing intricacies. Not content on staying hidden behind the tables, Green carried the bass on multiple occasions and walked up front to accompany the larger ensemble. 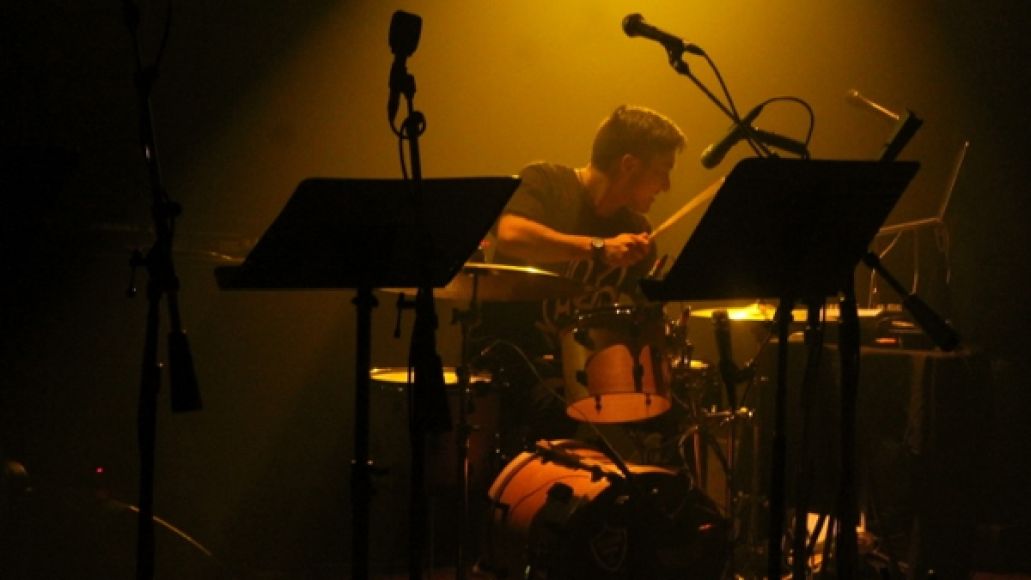 Each element had a stellar performance late Saturday night, but (possibly due to self-inflicted hype) the live experience fell just short of matching the sonic qualities of Bonobo’s recent release, The North Borders. Featured twice on the recent full-length, Szjerdene’s vocals naturally fit on her album cuts “Towers” and “Transits” and her operatic range worked the “Heaven for the Sinner” originally recoded with Erykah Badu; however, the songstress just wasn’t capable of mimicking the visceral connection male vocalist Grey Reverend captured on the album cut of “First Fires”.

What minor flaws existed were outweighed by the unexpected instrumental twists that populated the length of the set. At times a blend of STS9’s group improvisation and Galactic horn arrangements, the group was capable of a groove that has never seemed as rich in a prior Bonobo DJ mix. After showing glimpses of their individual talents, the saxophonist and drummer embarked on a jam following “El Toro” that brought to mind the early Colorado party anthems of Big Gigantic. The HoB was far too crowded to actually dance in, but the duel delivered a few drops on the crowd that instigated momentary muscular hysteria. 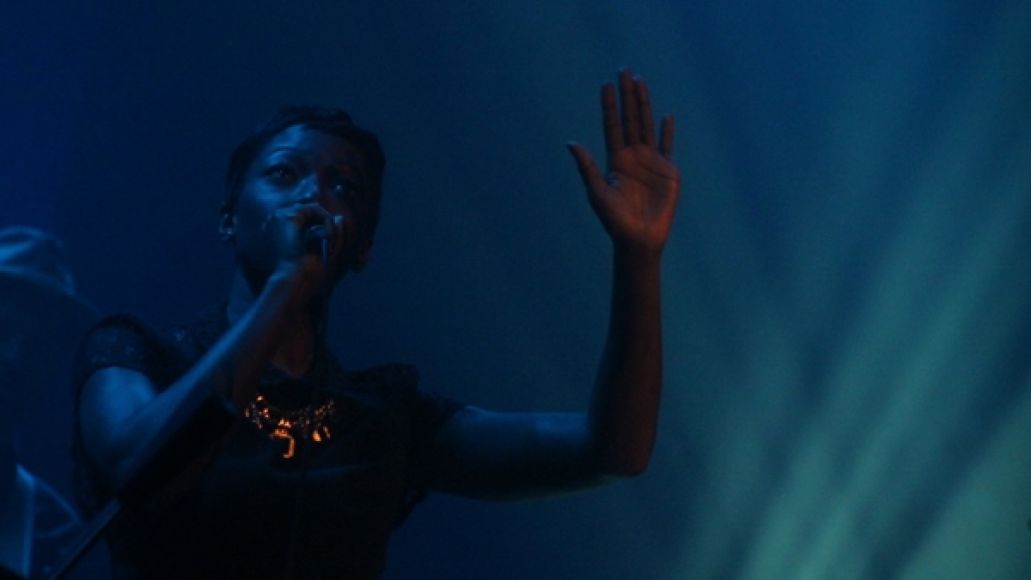 Closing the set with “Know You”, Green attempted to put the party to rest, but for many the adventure was just half-way to conclusion. With a few days off in his promo tour, Green took to the Gold Coast’s Primary Nightclub and delivered and extended a deep set of tribal world beats fused with the more club-ready selections from his recent LP as well as 2010’s Black Sands. For those that question the “soul” of electronic music, five hours of Bonobo is mind-altering proof on the contrary.