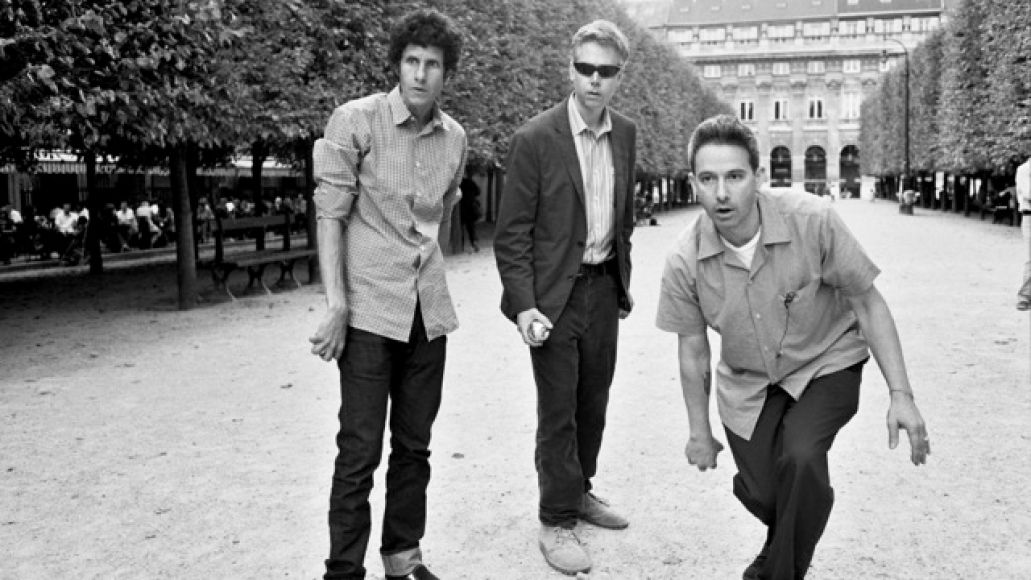 Surviving Beastie Boys members Michael Diamond (Mike D) and Adam Horovitz (Ad-Rock) have remained out of the spotlight following the death of bandmate Adam Yauch (MCA) last year. But according to The New York Times, Diamond and Horovitz will soon put pen to paper, chronicling the hip-hop group’s illustrious history in a memoir.

The pair have signed a deal with Spiegel & Grau, an imprint of the Random House Publishing Group, which will release the book in fall 2015. A title is expected to be announced later this week.

According to publisher Julie Grau, Diamond and Horovitz are “interested in challenging the form and making the book a multidimensional experience.” The Times adds that it’ll “be loosely structured as an oral history,” edited by veteran hip-hop journalist Sacha Jenkins, and featuring contributions by other writers, as well as a “strong visual component.”

Revisit Beastie Boys’ appearance on The Late Show Starring Joan Rivers back in 1987, which I’d argue is a Top 5 Moment.