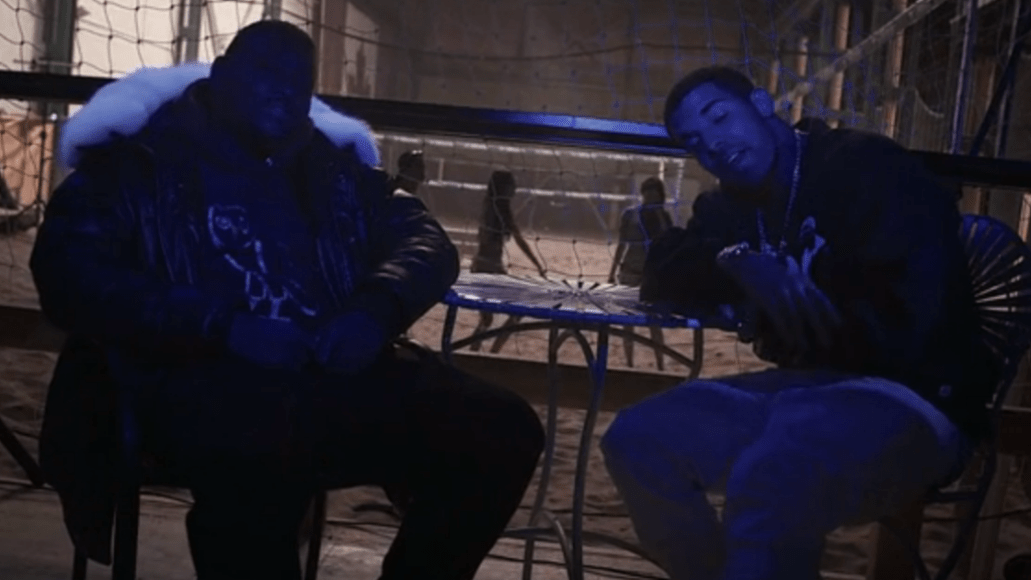 “That might be like my first viral video. Doing it for the city this time around. Well every time but this time especially” Drake tweeted of his new videos for “5AM in Toronto”. I really hope they have a different definition of “viral” in Canada, because I could point Drizzy to six million other YouTube videos of guys smoking and drinking at a house party. But to each his own.

Watch Drake's new, "viral" video for "5AM in Toronto"