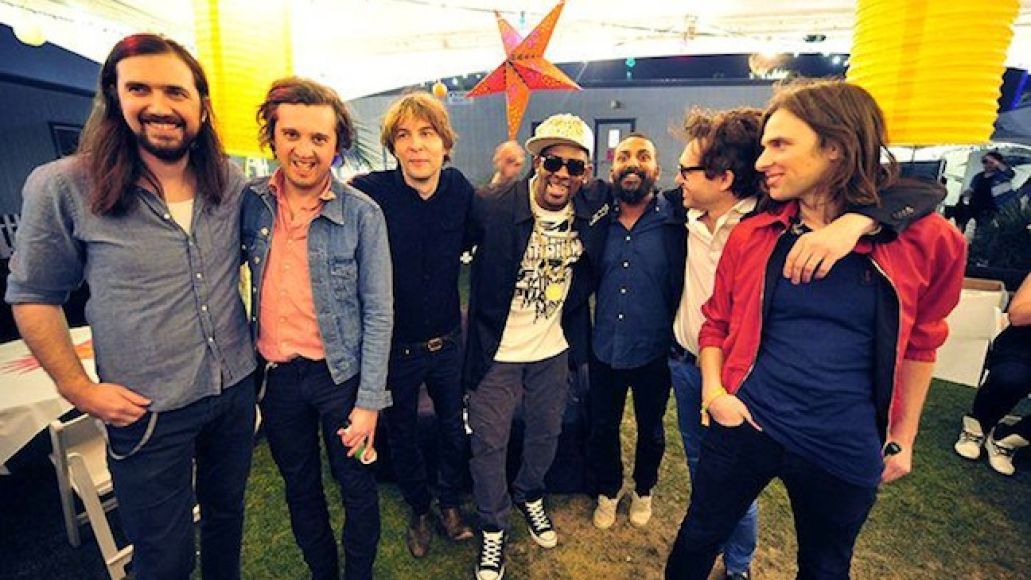 Phoenix were joined by a very special guest during their headlining set at Coachella last night, though it wasn’t who many of us expected. R Kelly — and not Daft Punk — appeared on stage with the French alt-rockers. They mashed together “1901” with the “Ignition” remix and “Chloroform” (from Phoenix’s new album Bankrupt!) with “I Am a Flirt”. Watch fan footage below.

Watch Phoenix and R. Kelly perform together at Coachella