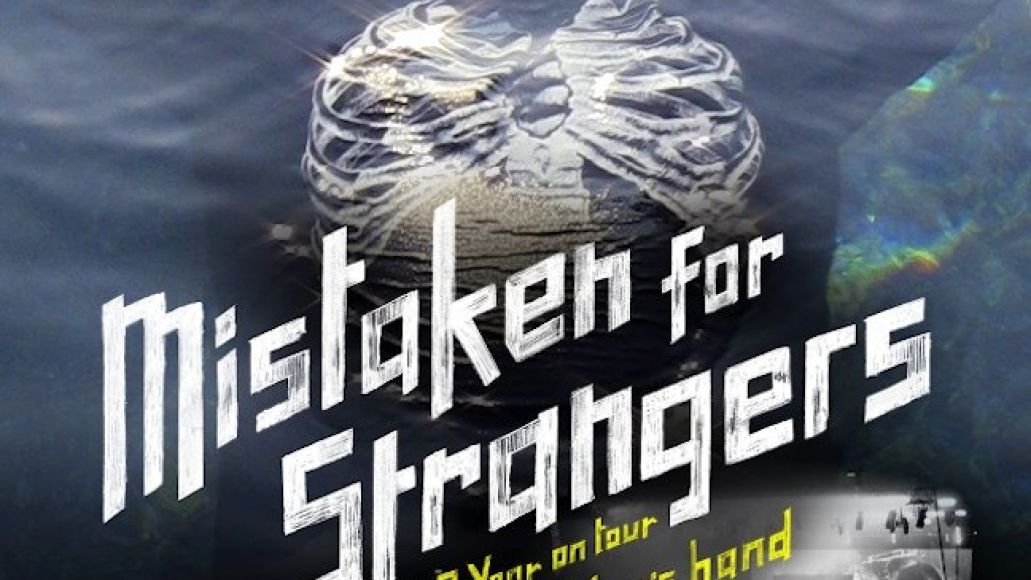 Here’s the trailer for the new documentary about The National, Mistaken For Strangers, which premieres Wednesday, April 17th at New York’s Tribeca Film Festival (via Pitchfork).

The film was directed by Tom Berninger, brother to the band’s frontman Matt, and follows the Brooklyn outfit on their globe-trotting tour behind 2010’s High Violet.

“When my brother asked me along on tour as a roadie, I thought I might as well bring a camera to film the experience,” Tom explains in the film’s press release. “What started as a pretty modest tour documentary has, over the last two and a half years, grown into something much more personal, and hopefully more entertaining.”

The film’s premiere on Wednesday night will be followed by a special performance by the band. For more information, including ticketing, consult the festival’s official site.

Meanwhile, The National’s new album Trouble Will Find Me is due out May 21st via 4AD, and features Sufjan Stevens, St. Vincent’s Annie Clark, and Sharon Van Etten, among others. Pre-order now.

Watch the trailer for The National's Mistaken For Strangers documentary