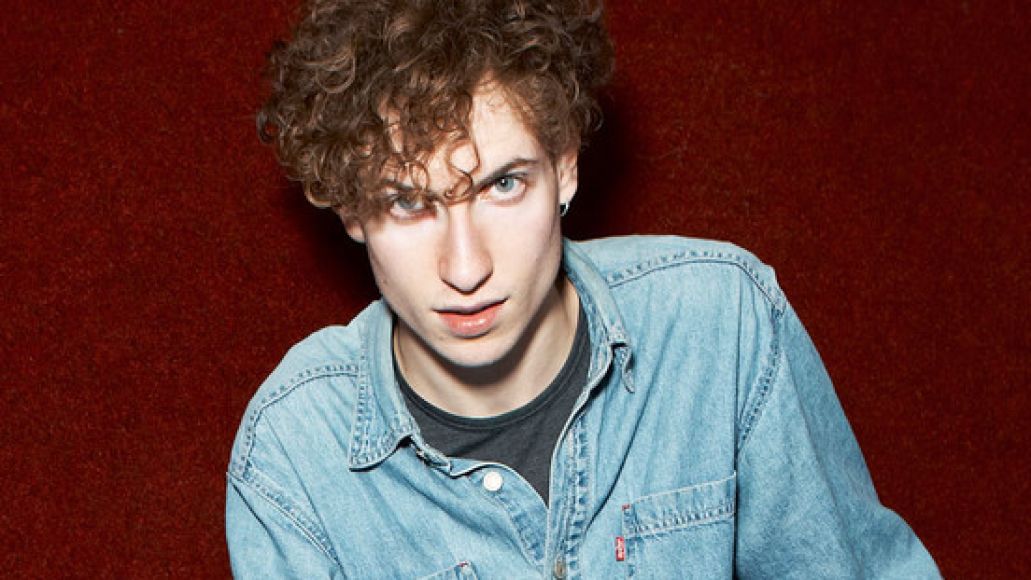 UK indie rockers Yuck are gearing up for a big comeback in 2013, but they’re doing so without frontman Daniel Blumberg. According to a message posted on Facebook, Blumberg has left the band in order to “focus on other things.” If you recall, Blumberg launched a solo project called Oupa in 2011.

The remaining members of Yuck — Max Bloom, Mariko Doi, Jonny Rogoff — will soon travel to New York to begin work on their sophomore studio album, the follow-up to their 2011 self-titled debut. The band notes: “new music, new tour dates, and bigger afros will be coming very soon. So get ready. GET. READY.”

Below, revisit “Get Away”.