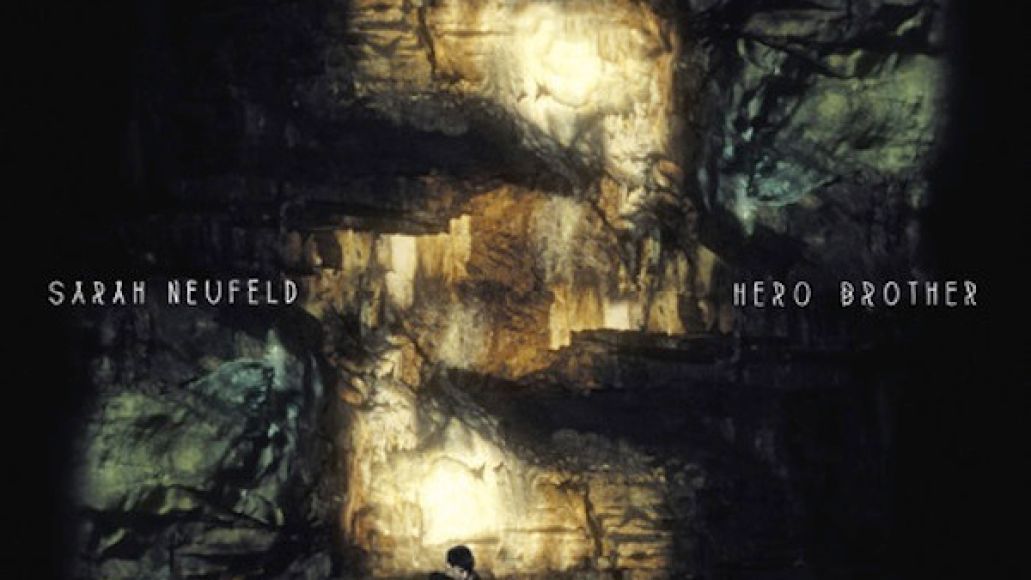 Arcade Fire member Sarah Neufeld will release Hero Brother, a collection of her own original work, on August 20th via Constellation. According to a press release, the album was recorded with German musician and composer Nils Frahm in Berlin, at times utilizing an abandoned geodesic dome, orchestra hall and even an underground parking garage as a proverbial “recording studio.”

Listen to Hero Brother’s title track below. Though it lacks vocals, it’s hardly without passion, as Neufeld masterfully works the violin to give a dramatic outpouring of feeling.

In addition to playing alongside Win Butler & Co., Neufeld is a member of instrumental Montreal outfit Bell Orchestre, and has previously collaborated with acts such as Little Scream, Esmerine, and the Luyas. She counts Béla Bartók, Steve Reich, Iva Bittová, and Arthur Russell as musical influences.

Neufeld will soon embark on a tour to support the album. See those dates below, followed by a teaser for Hero Brother.