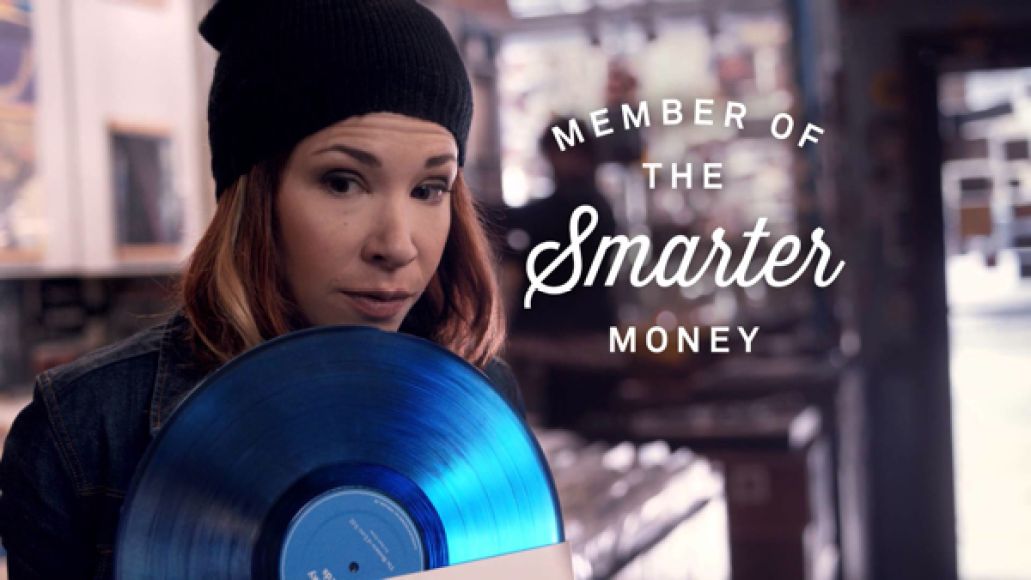 It’d be nice to have Carrie Brownstein around as a friend. Just ask her Portlandia partner-in-crime, Fred Armisen, who says that their unique friendship together is ”all of the things that I’ve ever wanted.” No kidding; did you see what she did for his Saturday Night Live send off? That’s true BFF material right there.

Whether she’s behind the guitar or under a grey wig somewhere in Portland, there are many, many, many reasons why we love her. Here are five, courtesy of Consequence of Sound.

In related news, Brownstein recently appeared in the latest commercial for the American Express Prepaid Card. In the 16-second clip, she plays an obsessive vinyl addict who charges hundreds of bucks at a record store on the card, avoiding any monthly, purchase, and overdraft fees. Check it out below, and learn more about how the American Express Prepaid Cards can help manage your budget here.

1. She had an on-screen affair with a tattoo of Eddie Vedder. 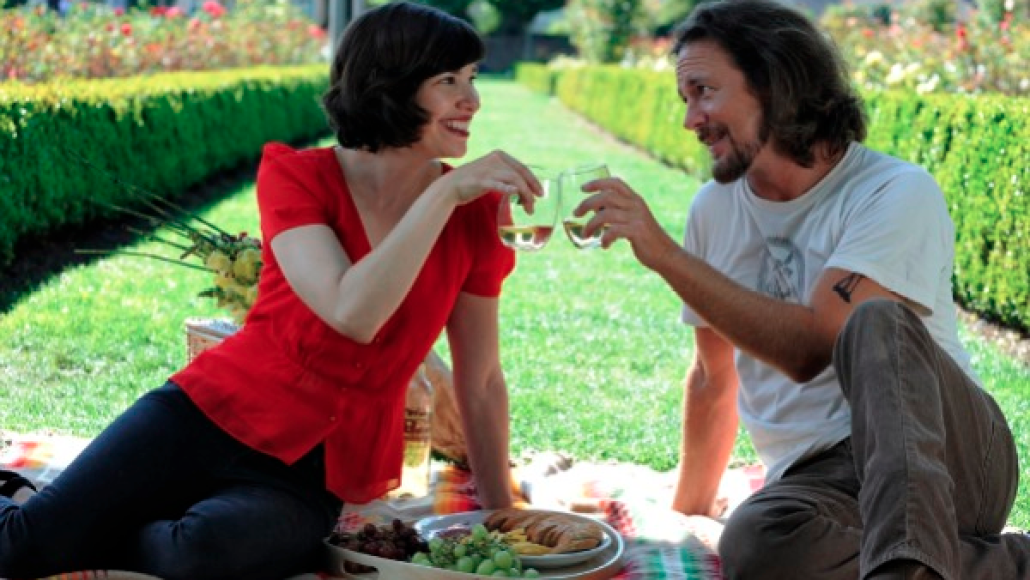 2. She was a panelist on All Songs Considered. 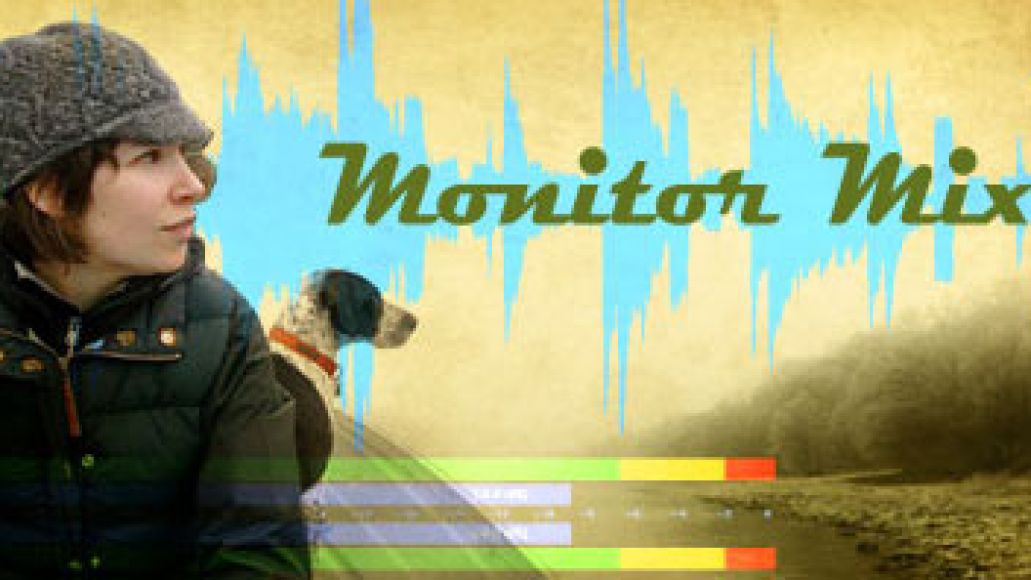 From 2007 to 2010, Brownstein’s appearances on NPR’s All Songs Considered podcast meant the banter would be funnier and the rock grittier. When not writing the Monitor Mix blog, she’d rib podcast regulars Bob Boilen, Robin Hilton, and Stephen Thompson, making for the kind of group dynamic you wish you had with your friends. 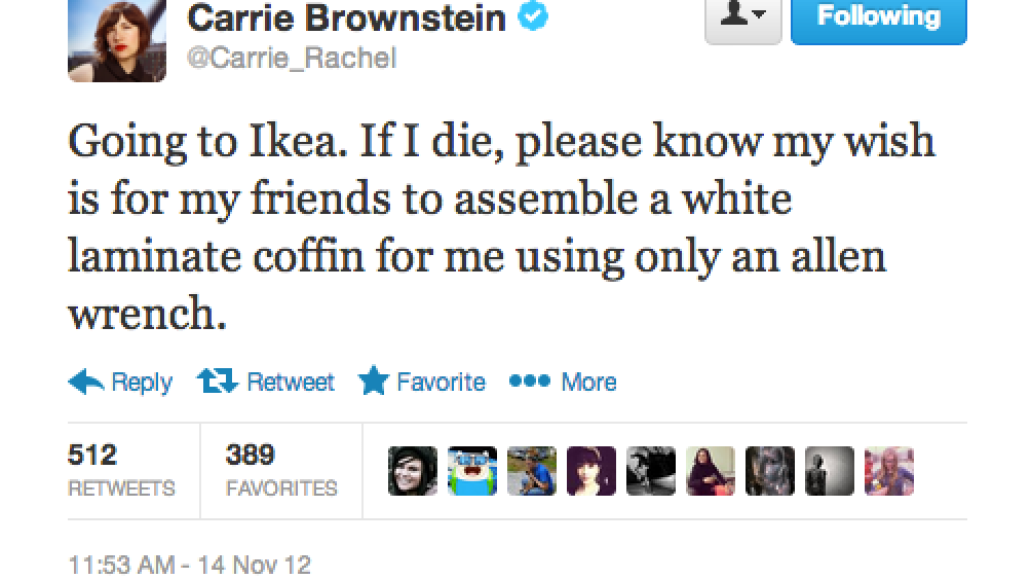 4. She was in the last Riot grrrl band standing 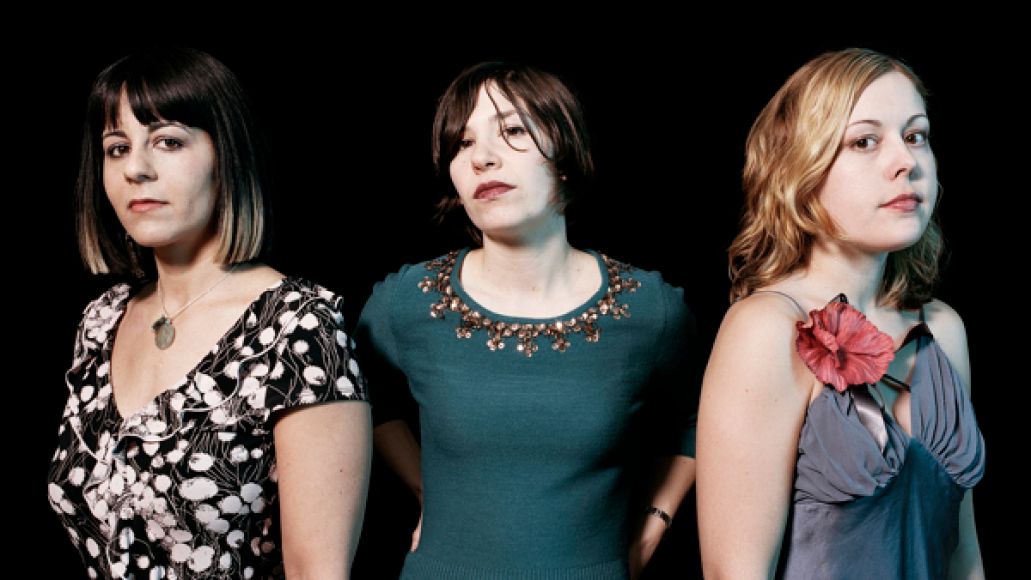 While the Riot grrrl movement peaked and waned in the 90s, Sleater-Kinney (Brownstein’s band with Janet Weiss and Corin Tucker) kept producing critically-acclaimed punk rock into the 2000’s. The last we heard from them was 2005’s The Woods, an album that turned more toward harder, distortion-bathed rock than previous records. For eight years after what some critics believe to have been their best album (1997’s Dig Me Out), Sleater-Kinney proved to be the last great Riot grrrl band — then again, there’s always Wild Flag.

5. She plays guitar better than any of us. 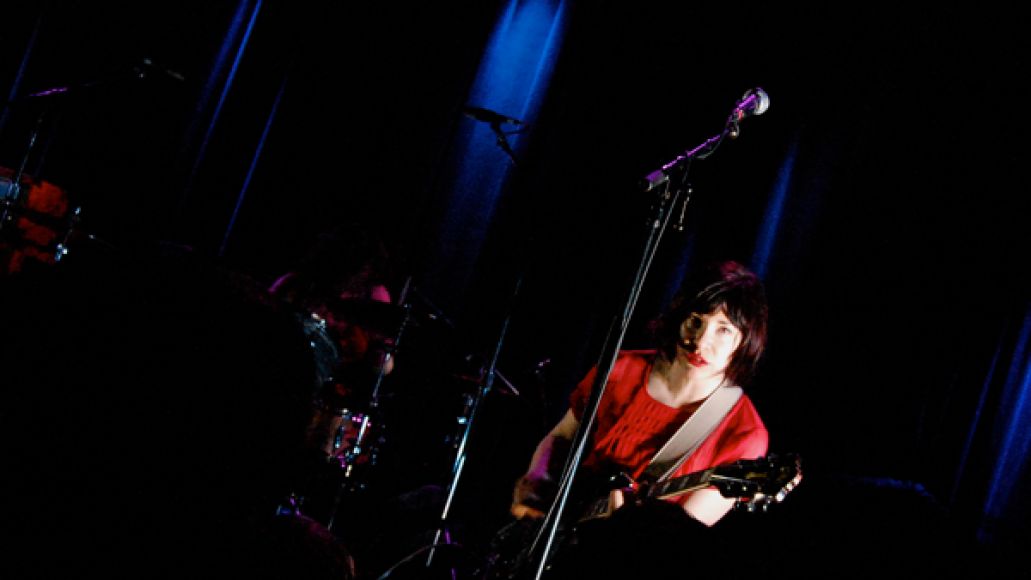 Sure, you shouldn’t get points just for being a female, but when Rolling Stone‘s list of the Top 100 guitarists is 98% male, it makes you appreciate Brownstein’s intense, underrated skill. (So underrated, in fact, that Rolling Stone’s readers voted her as one of the “25 Most Underrated Guitarists of All-Time.”) Her shreds, solos, and riffs (hear: “Let’s Call it Love” or “What’s Mine is Yours”) clear their own space and assert themselves as a type of badass that transcends gender.

This article is presented by American Express.