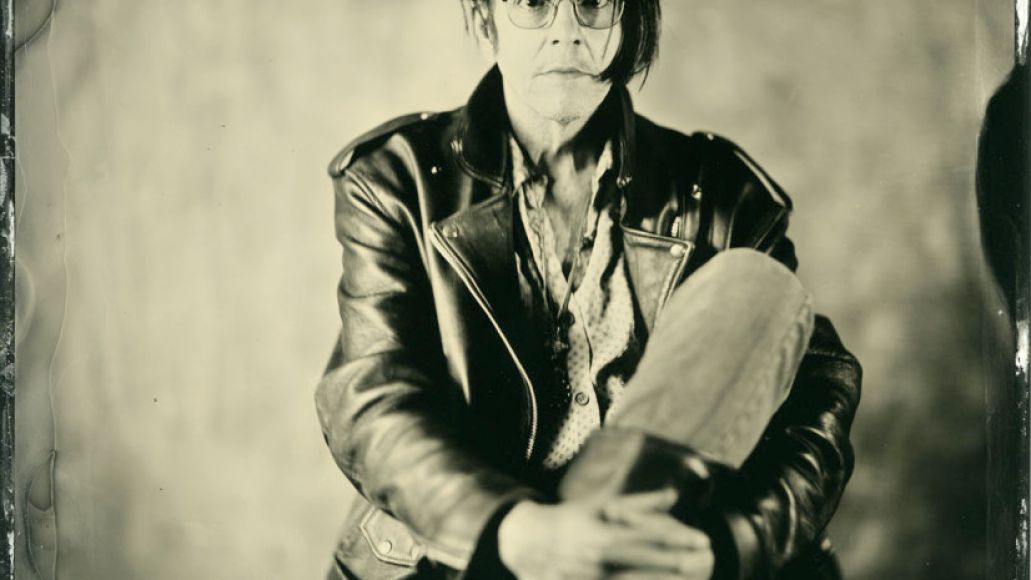 According to a press release, the album is loosely based on John Milton’s Paradise Lost, or rather an unpublished manuscript of the novel written by William S. Boroughs that he recently came across. Songs loosely follow the plot, and even adhere to Milton’s pentameter.

Listen to a sample from the album below featuring both the lightness and darkness with the somber “Is The Sky the Limit?” to the more upbeat “Letting Me Out”.

The Argument is out June 21st via Domino records.