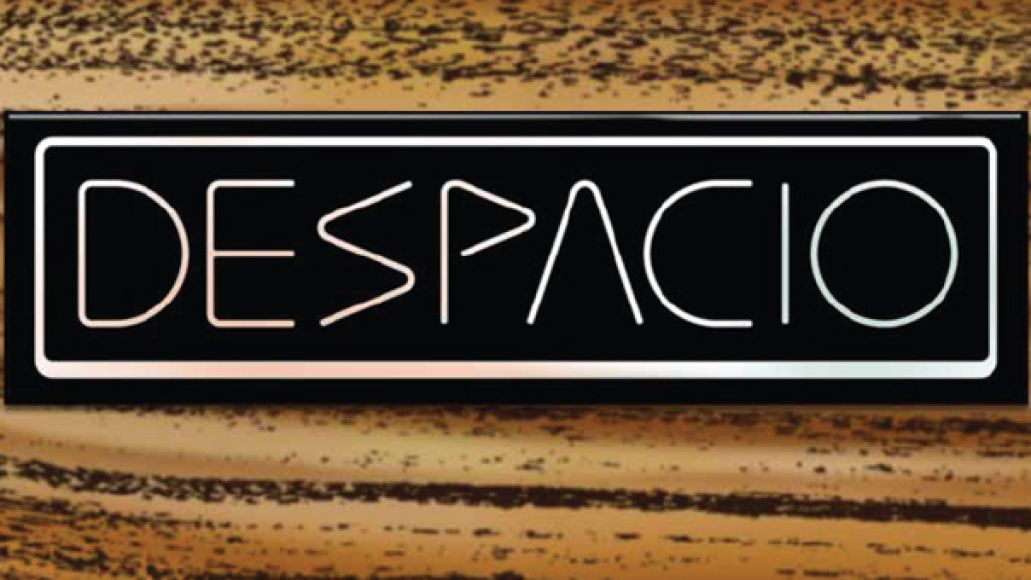 As The Guardian points out, Murphy and sound guru John Klett (who built Murphy’s DFA studios) spent the last few months designing a soundsystem for Manchester International Festival. Murphy said the system, which is called Despacio (that’s Espanol for “gradually”), was conceived as an “alternative Ibiza party”, one that harkens back to the days of infamous discos like New York City’s Paradise Garage. The stacks will be placed in a circle for listeners to walk directly into, and will bump jazz, rock, and an assortment of varied genres to counteract dance music’s current slew of “tinny, sad, hyper-aggressive” set-ups, according to Murphy.

And keeping with the old-school vibe, the system will only play vinyls (“If I don’t have it on vinyl, I can’t play it. The idea will be to take chances without forgetting the principal thing about DJing: making a fun time for people.”) But as Murphy made perfectly clear, his retro-leaning aesthetic is not about nostalgia; it’s about dissent from modern DJs who rely too heavily on software:

“It’s a simple, floor-standing series of giant stacks, comfortably doing full, smooth sound,” he said. “If you have a program that helps you mix every song, why would you ever not mix? I played at this thing the other day… there were people there that seemed almost too excited, like I had done something very creative or crazy. I was like, ‘It was literally a bunch of fucking songs, dude’. I don’t think I did anything exceptional. But what it wasn’t was the guy with a computer playing a seamless, pre-programmed festival set, with no adjustments for the crowd, who, at the moment they’re supposed to get excited, throw their hands in the air, but in between look kind of listless. That, to me, is really sad.”

Despacio will make its grand debut at the Manchester International Festival from July 18th-20th, where Murphy will be spinning with David and Stephen Dewaele of Belgian rock band Soulwax and iconic mashup outfit 2ManyDJs. Head here for more info and ticket prices.

And if anyone’s wondering why Murphy, who since disbanding LCD in April 2011 has gotten into filmmaking and gourmet coffee, keeps up with the wacky projects, “To want me to do something that you want me to do,” he’s quoted as saying, “is to miss the fucking point.”