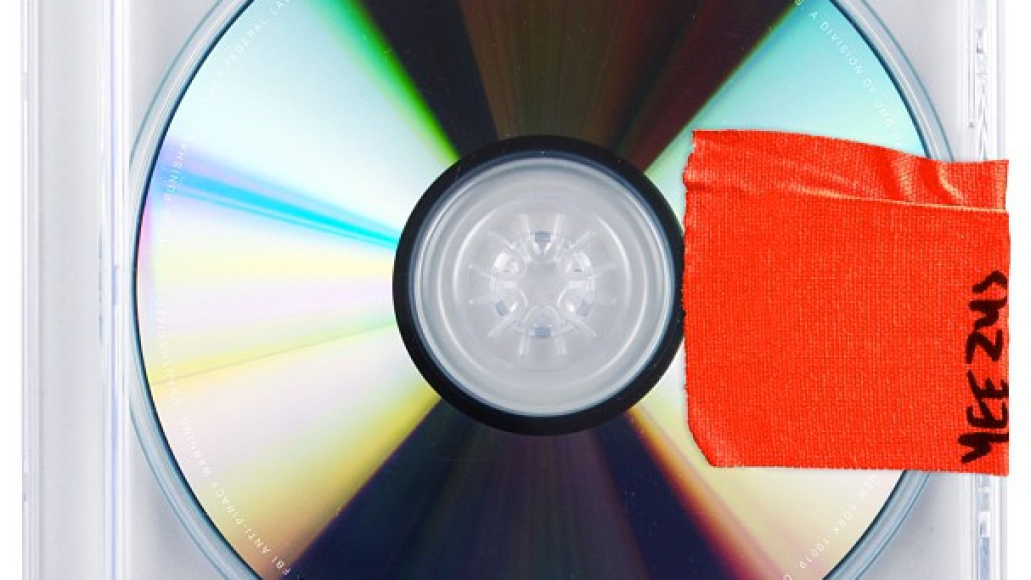 For once, Kim Kardashian wasn’t all-knowing: The above pic is the actual confirmed artwork for Kanye West’s sixth studio LP titled Yeezus. The DONDA-designed cover features “No cover, booklet, just a sticker on the reverse of the package with the track list”, according to DJ Semtex, who first unveiled the minimalist piece.

In related news, West’s official website also features a sample of a song possibly titled “Bound”. You’ll have to do some hovering, though. Update: The teaser includes samples of Ponderosa Twins Plus One’s “Bound” and Brenda Lee’s “Sweet Nothings”.

Yeezus is due in stores on June 18th via Def Jam Records. The album was recorded in Paris alongside a number of guest contributors, including Daft Punk, TNGHT, Frank Ocean, Chief Keef, and Azealia Banks.

For more sounds from the album, watch him perform two new songs, “Black Skinhead” and “New Slaves”, during his recent appearance on SNL.