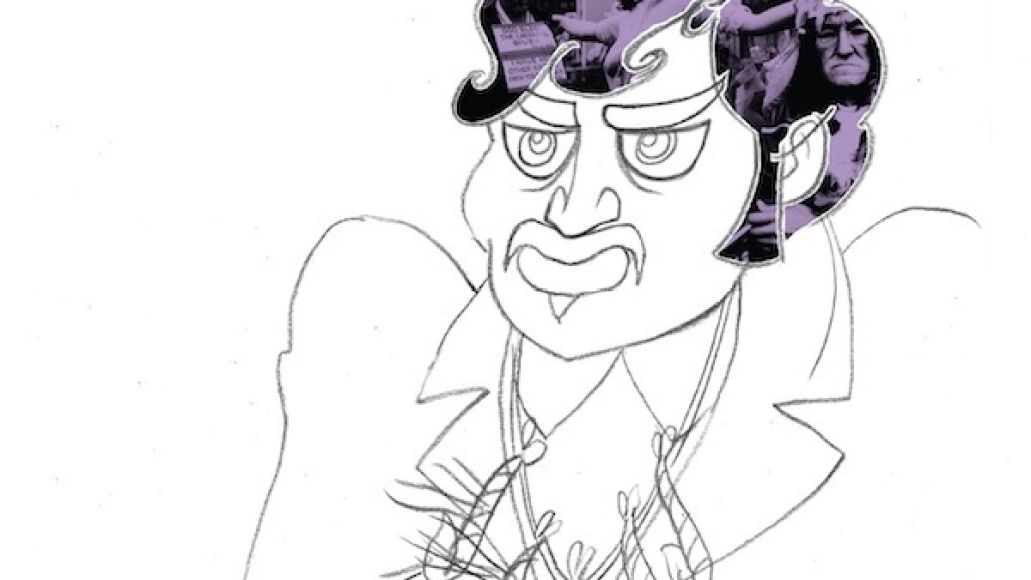 Psych-rockers King Khan & The Shrines will soon release their new album through their new record label. On September 3rd, Merge Records will release the band’s first album in five years, Idle No More.

The follow-up to 2007’s What Is!? is named after an ongoing indigenous-rights movement in Canada, according to frontman King Khan (born Arish Ahmad Khan), who spent much of his youth on the Kahnawake Mohawk Indian reservation in Montreal.

A press release promises “sweat-drenched, ass shaking, groovy, psyched-out numbers,” while Khan describes Idle No More as “probably the most refined piece of music we have made to date”, whose songs are “about the state of the world we live in today”. Color us excited for all things sweaty, refined and worldly.