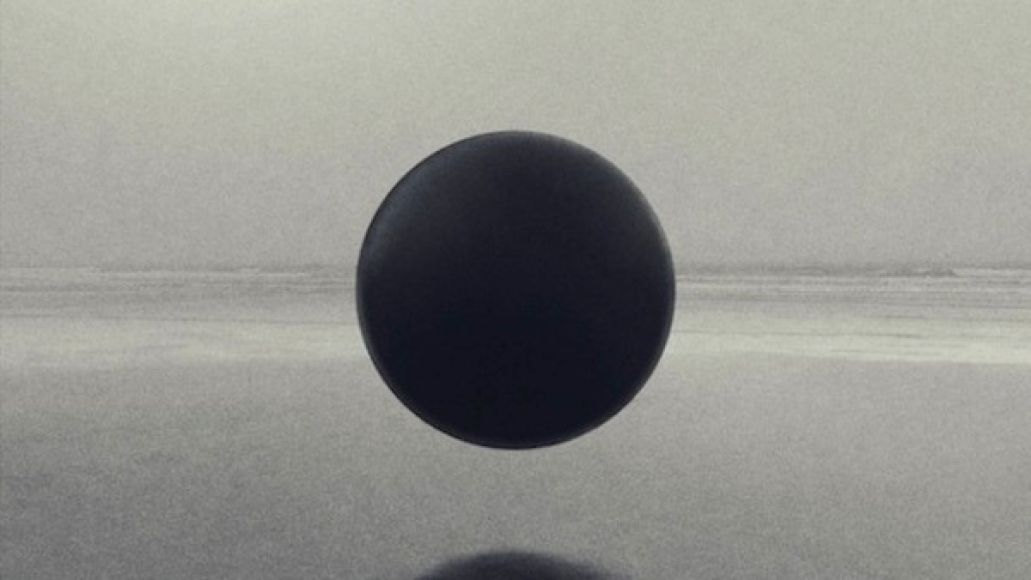 CoSigned Montreal outfit Braids continue to dive into the realm of expansive, experimental art-pop with the A-side to their forthcoming In Kind // Amends 12″. Led by glimmering guitars and leaping, lilting vocals, this latest track expands on the undulating pulses of “Amends”, effortlessly bounding from the jittery palpitations of the intergalactic unknown to the shiny, silkiness of a grassy meadow in a moment’s notice. Listen in below.

Along with the In Kind // Amends 12″, due out June 11th, the band has announced their new sophomore album, Flourish // Perish, due out August 20th. Both will be released through Arbutus.