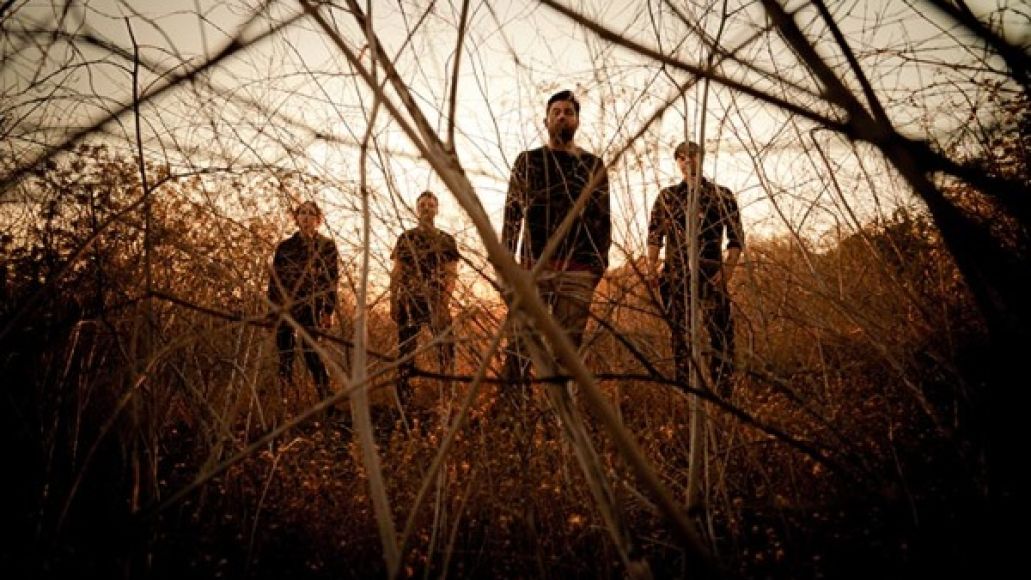 Deftones’ Chino Moreno and three members of the defunct post-metal band ISIS announced the formation of Palms almost a year ago to the day. Now, they’ve penciled in their debut record for a June 25th release via Ipecac Recordings, and have delivered an official sample in the form of “Patagonia”. Interestingly, the track does kinda sound like “Rocket Skates” played simultaneously with “Garden of Light”, only aired out on a cool dusk in L.A.

Palms has also revealed their first live dates as a band. Moreno’s ††† (Crosses) cohort Chuck Doom will join the band in concert on keyboards. They currently have four California shows scheduled for July, and you can see the complete itinerary below.