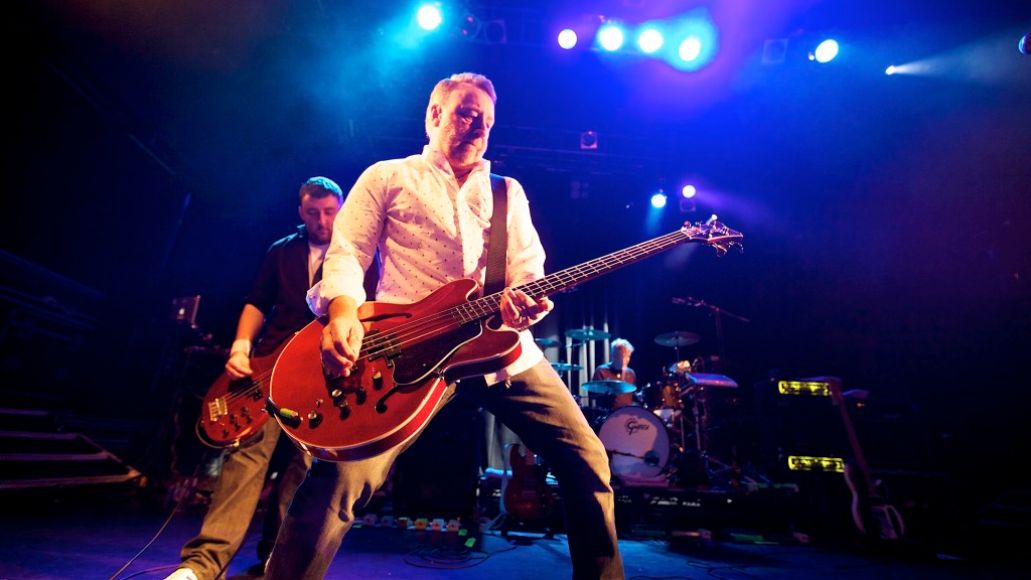 Estranged New Order co-founder and bassist Peter Hook will return stateside this fall for another dip into the nostalgia well. This time around, he’s graduating from Joy Division and, instead, performing full albums by New Order: their 1981 debut, Movement, and its followup, 1983’s Power, Corruption & Lies.

The tour kicks off on September 10th at Boston’s Paradise Rock Club and wraps later that month at Colorado’s Gothic Theatre. However, those who prefer their subscription to Ian Curtis should head to Chicago’s Riot Fest, where Hook will perform an all Joy Division set — he just couldn’t resist. Consult the full itinerary below.

In related news, Justin Gerber and myself recently dusted off Power, Corruption & Lies for its 30th anniversary. Check that out here. 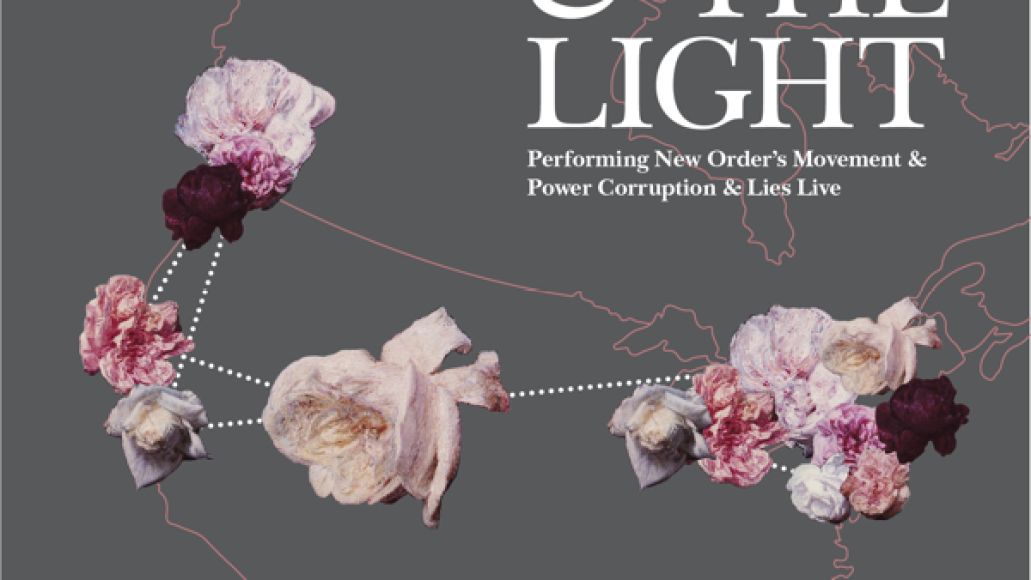