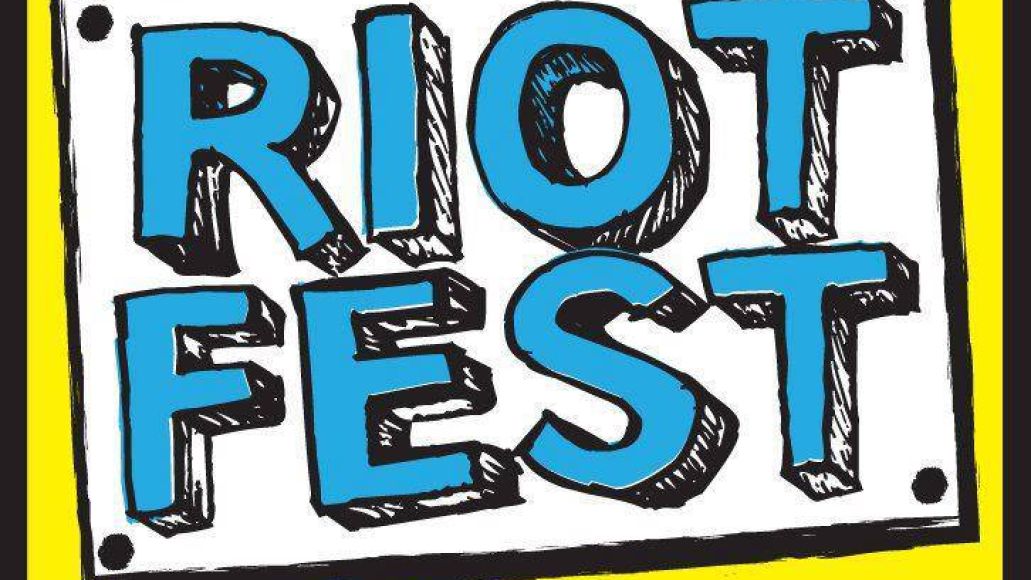 Three-day and VIP passes are now available through Ticketfly.

Update: An earlier version of this article reported Madness on the lineup, which is not the case. 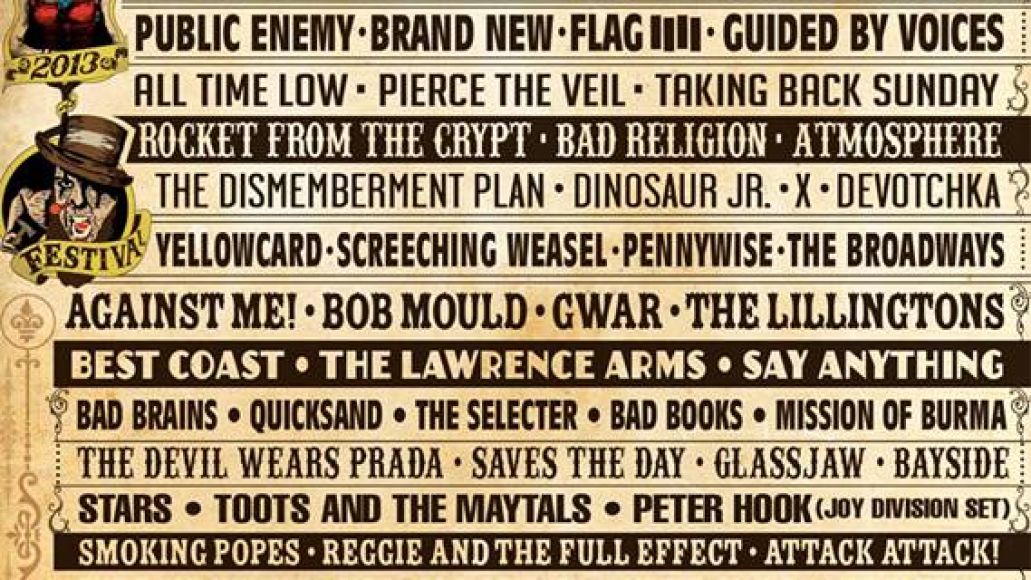