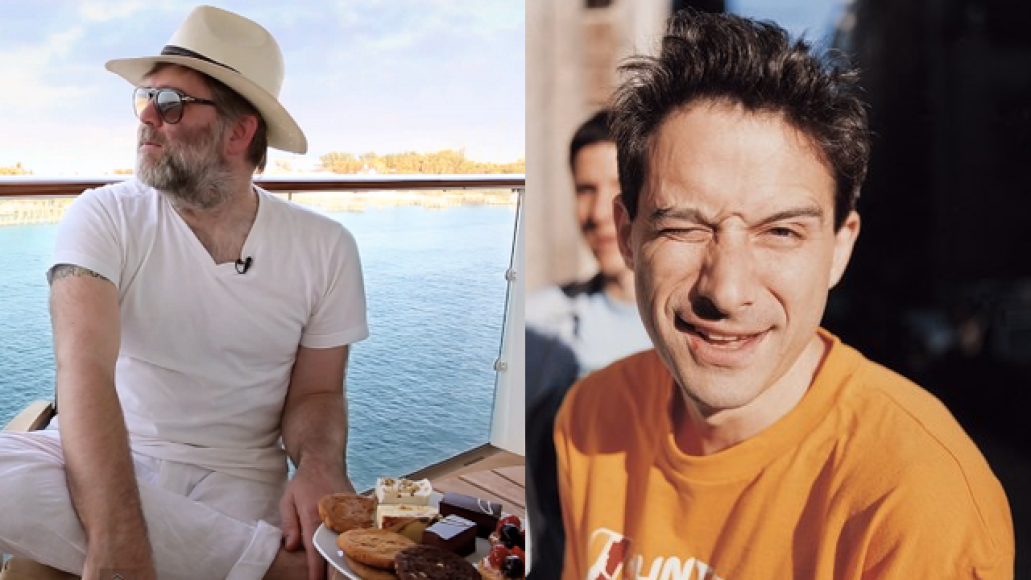 I understand that refrigerators can break. They are an appliance and sometimes appliances just stop working or short-circuit or you drop the Hamilton Beach six-speed blender it on the floor when you’re trying to make the 3rd pitcher of daiquiris for your co-workers. What I don’t understand is how a person can break a refrigerator – which is apparently what James Murphy managed to do some years ago to the fridge of Adam Horowiz, AKA Ad-Rock of the Beastie Boys.

In a brief interview with Vulture, Ad-Rock and his friend Nadia Dajani relayed an anecdote about how James “Fridge Destroyer” Murphy laid waste to Ad-Rock’s cold closet:

Why does he owe you $150?
Adam Horowitz: Well, he stayed at my apartment a long time ago and broke the refrigerator and didn’t get it fixed. I had to fix it.

How’d he break it?
AH: I don’t know! It was just broken. He stayed at my place, and I moved back in and the refrigerator didn’t work. I was like, “Dude, what’s up with the refrigerator?” He was like, “Oh yeah!” What kinda shit is that?
Nadia Dajani: The moral of the story is Don’t let James Murphy, with a diaper bag, near your house.

The other moral of the story is Apparently you can willfully break a refrigerator.