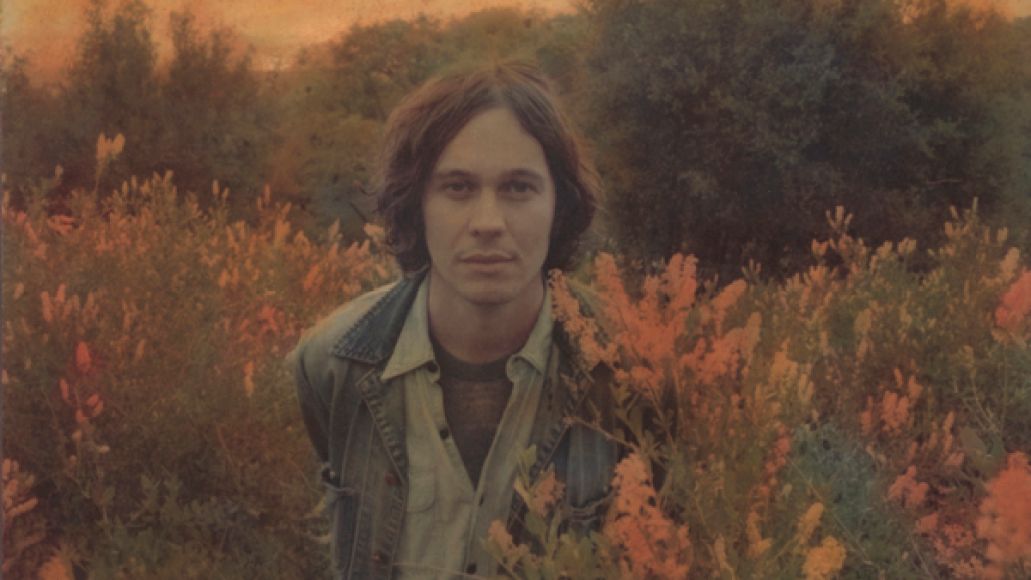 Washed Out’s Ernest Greene will release his sophomore album, Paracosm, on August 13th via Sub Pop. The follow-up to his 2011 debut, Within and Without, “explores the album’s namesake phenomenon, where people create detailed imaginary worlds,” according to a press release.

Recorded by Greene and produced again by Ben Allen in Athens and Atlanta, GA, the new album features over 50 different instruments, including “old keyboards like the Mellotron, Chamberlin, Novatron, and Optigan.” Such relics assisted Greene in escaping into new creative avenues.

In anticipation of its release, Greene has shared a teaser trailer, which you can watch below. It’s vivid stuff.

He’ll also be appearing at a number of festivals this summer, with more tour dates forthcoming.