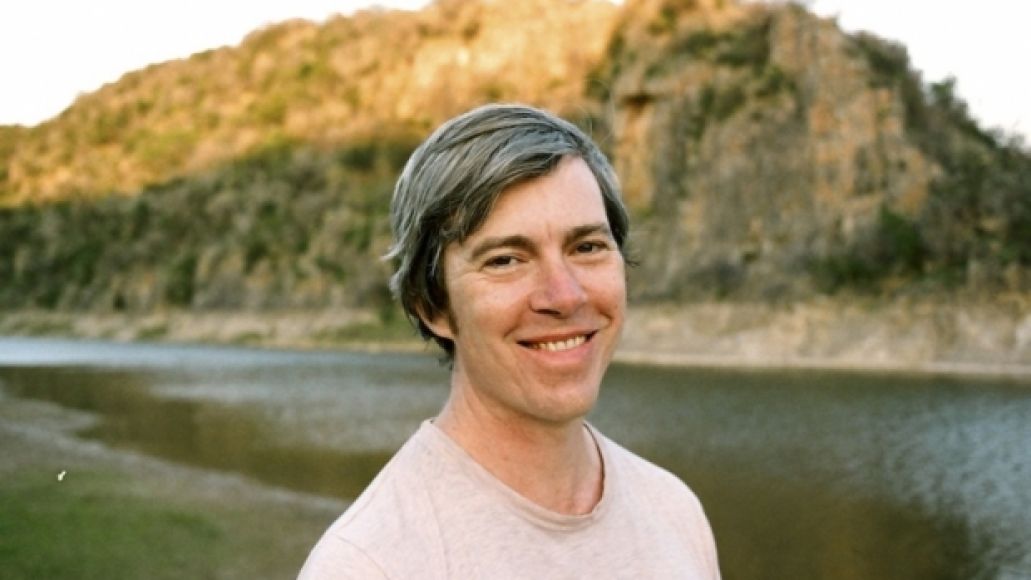 Singer-songwriter Bill Callahan (aka Smog) has announced the release of his new studio album, Dream River, due out September 17th via Drag City. Serving as the follow-up to 2011’s excellent Apocalypse (which made our list of the Top 50 Albums of 2011), the album was recorded in Cacophony, TX this past year, and is described by Drag City as “easily the most sensual and soulful of Callahan’s career.”

A number of topics are covered across the album’s eight tracks, including “flying home in a small plane, drinking with the sleeping inhabitants of a hotel for company, painting boats for the summer, or flying towards the sea along the path of the dream river without the aid of any craft.”

In support of the album’s release, Callahan will hit the road this fall. Stay tuned for those dates.