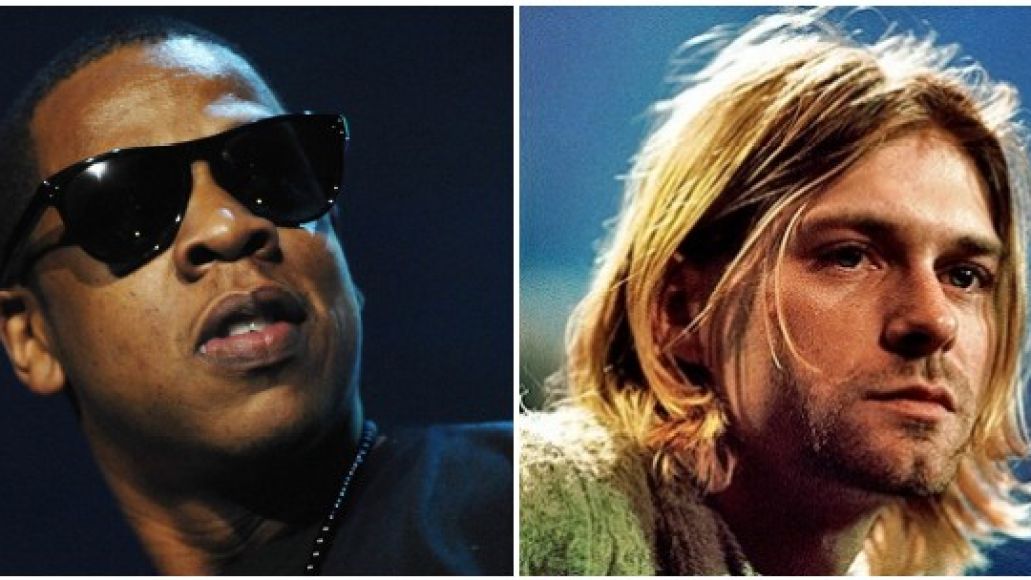 Few details are known about Jay-Z’s new album, Magna Carta Holy Grail — well, aside from the fact it hasn’t yet gone platinum. But in a new interview with The Huffington Post, Courney Love may have dropped a big nugget regarding the album’s lyrical content.

Love said she gave Jay-Z permission to use lyrics from Nirvana’s “Smells Like Teen Spirit”, adding that “they [used it] without asking, which is kind of nervy but the business side has been taken care of so it’s fine.” She went on to describe her and Jay-Z as “friends.”

Jay-Z has long touted himself as a fan of Nirvana and wrote about “Smells Like Teen Spirit” in Pharrell Williams’ 2012 book Pharrell: Places and Spaces I’ve Been. He said of the song’s impact on hip-hop: ”It was weird because hip-hop was becoming this force, then grunge music stopped it for one second, ya know? Those ‘hair bands’ were too easy for us to take out; when Kurt Cobain came with that statement it was like, ‘We got to wait awhile.'”

Love also gave The Huffington Post an update on her own career, revealing that her new solo album will be arrive by Christmas to coincide with the release of her autobiography. She hopes to release the album through an independent label, explaining, ”Look at Queens of the Stone Age and Matador…If you were to tell me in the past that Matador would have a Number 1 record, I would’ve laughed.”

Here’s Jay-Z covering another classic rock song at Glastonbury in 2008: