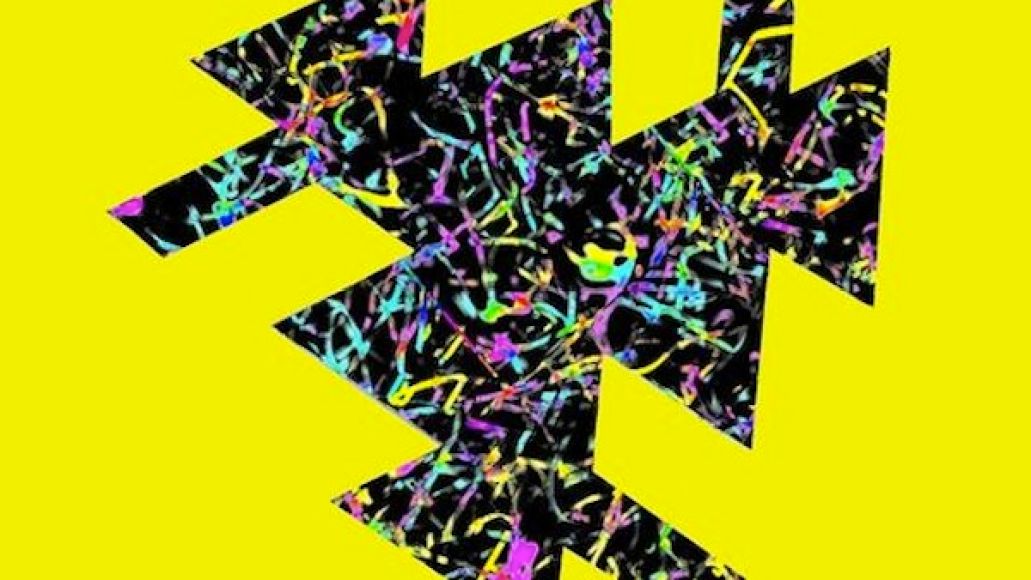 According to a press release, Factory Floor was nearly two years in the making, self-produced and recorded in the band’s North London warehouse space and mixed with Timothy “Q” Wiles (VCMG). The 10-track effort will include “Two Different Ways” and “Fall Back”, two singles previously released by DFA, and eight previously unheard songs.

Below, revisit their trippy video for “Fall Back”.