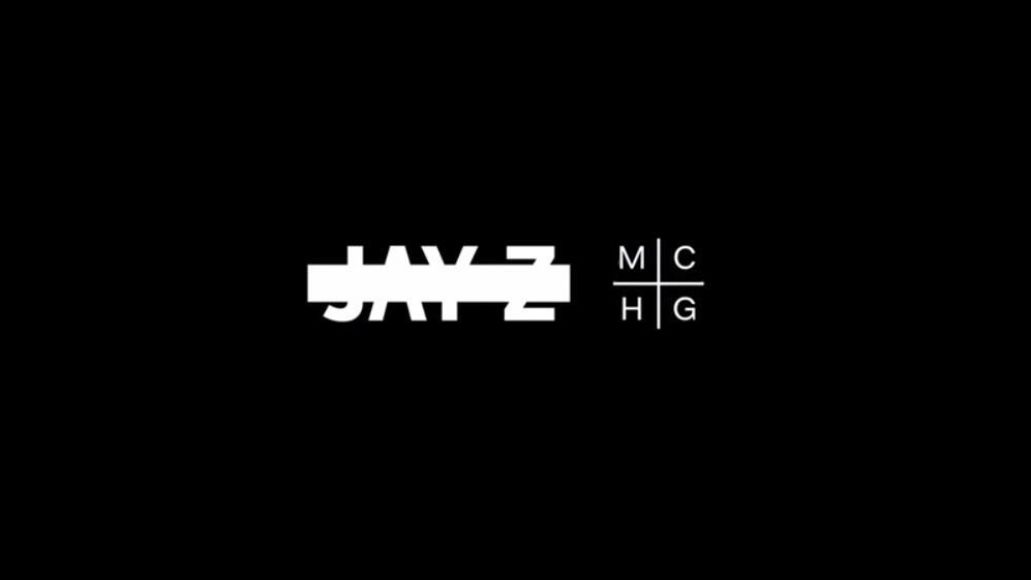 With each passing day, more details are revealed about Jay-Z’s new studio album, Magna Carta Holy Grail. Over the last 48 hours, lyrics for several album tracks have been revealed, which include a number of featured guests. “Part II (On the Run)” looks to be a sequel to “’03 Bonnie & Clyde” with a cameo from Jay-Z’s wife, Beyoncé, while “BBC” features — wait for it — Beyoncé, Nas, Justin Timberlake, Pharrell, Timbaland, and Swizz Beatz.

Timberlake is also featured on the track “Holy Grail”, while Frank Ocean appears on “Oceans”.

In related news, The New York Post reports that city officials have approved Jay-Z’s plan to perform atop the marquee of the Ed Sullivan Theater to coincide with his July 8th appearance on Late Show with David Letterman. Hopefully, he’ll bring along a few of those album collaborators to perform alongside him. 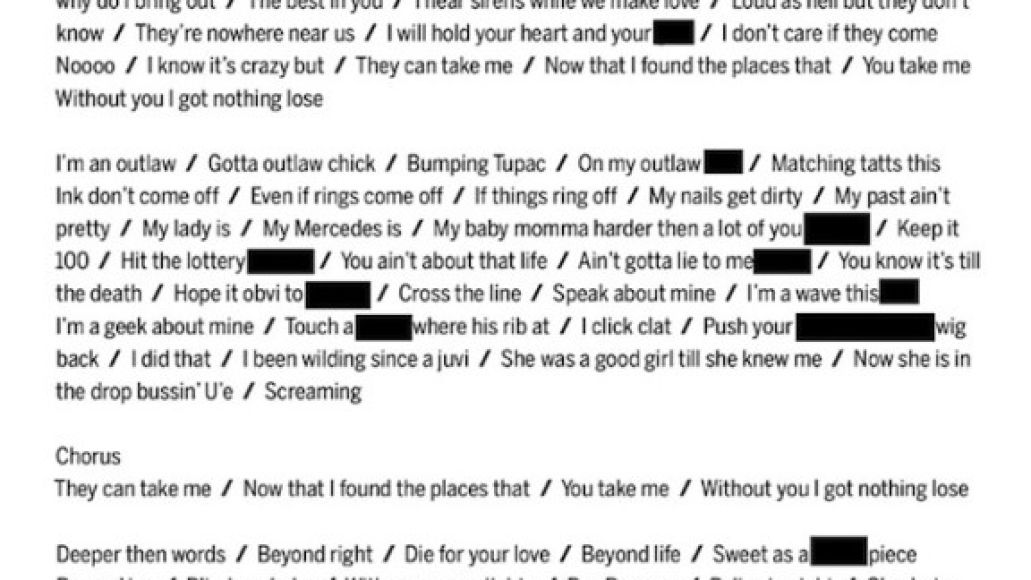 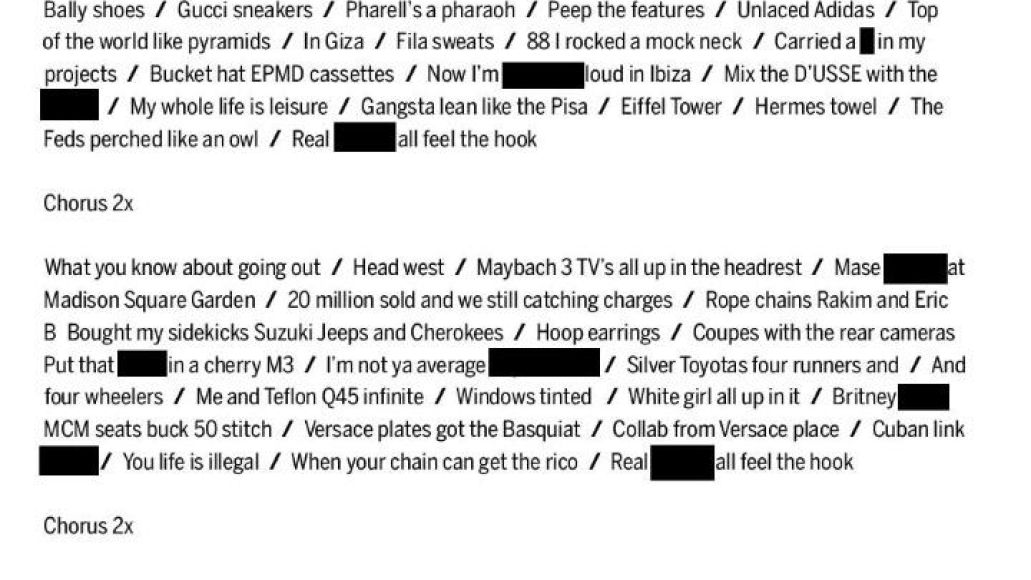