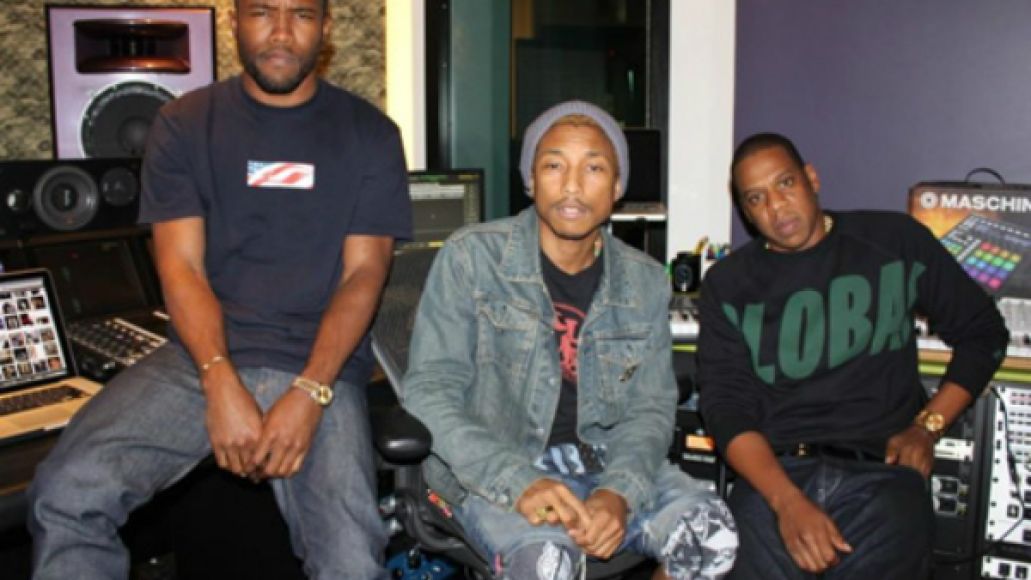 When it came time to enlisting a guest contributor for the song “Oceans”, of course Jay-Z recruited Frank Ocean. While there’s no 90s alt-rock Easter egg hidden within track seven of Magna Carta Holy Grail, King HOV does reunite with the young R&B crooner for the first time since Watch the Throne. Check out the song’s lyrics below.

In related news, The New York Post reports Jay-Z is planning to support the release of his new album with a surprise performance atop the marquee of the Ed Sullivan Theater to coincide with his July 8th appearance on Late Show with David Letterman. Jay-Z attempted a similar stunt back in 2010, but New York City scrapped it over concerns about crowd control and security. This time, however, city officials are reportedly close to giving the necessary approvals. 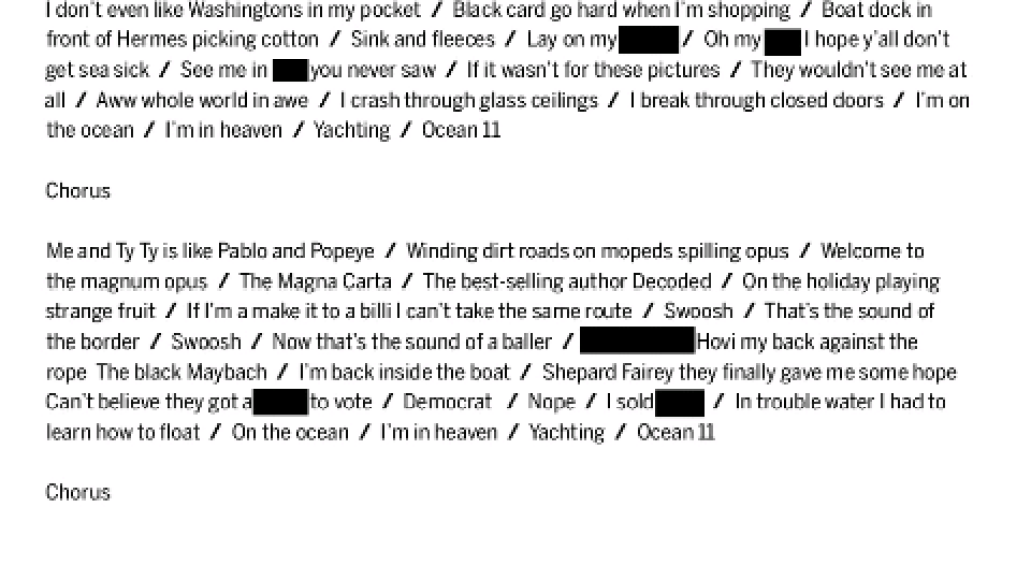