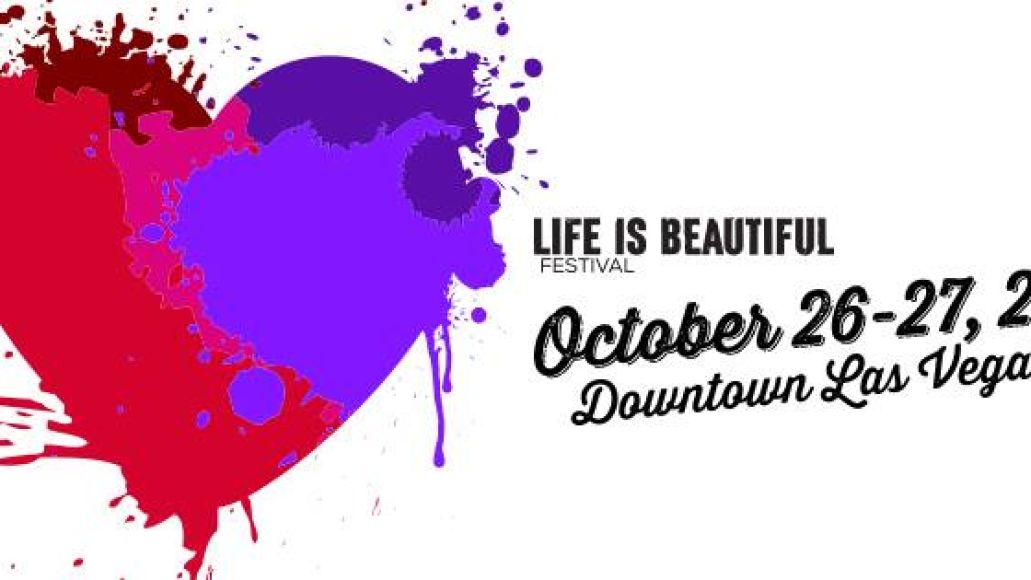 As previously reported, the first annual Life is Beautiful Festival will fill the void left by Vegoose with a two-day event taking place October 26th and 27th in downtown Las Vegas.

The festival is being produced by Another Planet, the promoter behind Outside Lands and Treasure Island, and marketing groups MAKTUB and Rehan Choudhry.

Las Vegas' Life is Beautiful nabs The Killers, Beck, and Kings of Leon for inaugural festival