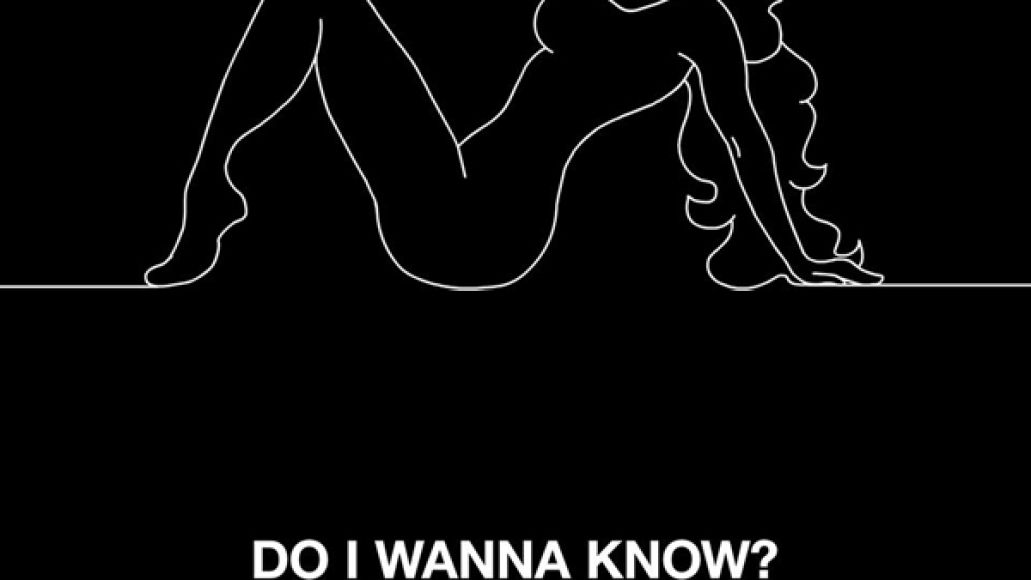 Arctic Monkeys debuted their new song “Do I Wanna Know?” during a recent run of U.S. tour dates. Now, they’ve released the studio version, along with an accompanying set of visuals. It’s also available to purchase through iTunes.

The Monkeys have said they’d like to release a new album in 2013. In the meantime, also check out performance footage of another new song entitled, “Mad Sounds”.

Listen to Arctic Monkeys' new single, Do I Wanna Know?