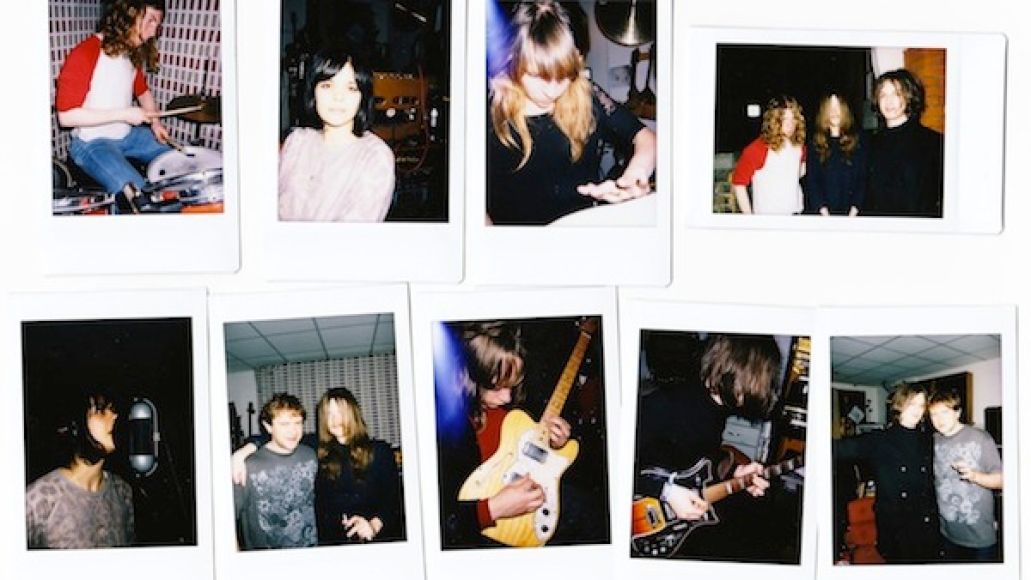 English indie rock group TOY have teamed up with Bat for Lashes’ Natasha Khan to record “The Bride”. The track is a reworking of the Iranian song “Aroos Khanom” by Amir Rassaie, from his album Funk, Psychedelia and Pop from the Iranian Pre-Revolution Generation. It serves as the latest single from Speedy Wunderground, a new label founded by producer Dan Carey (Franz Ferdinand, Chairlift, The Kills).

Speedy Wunderground adheres to a strict 10-point recording manifesto, promising that all recording is completed in one day; “The Bride” was finished in only five hours.

The single will be released on July 1st as a limited edition 7″ (only 250 to be pressed) and will feature the dub version of the track, “Here Comes Dub Bride”, as its B-side.