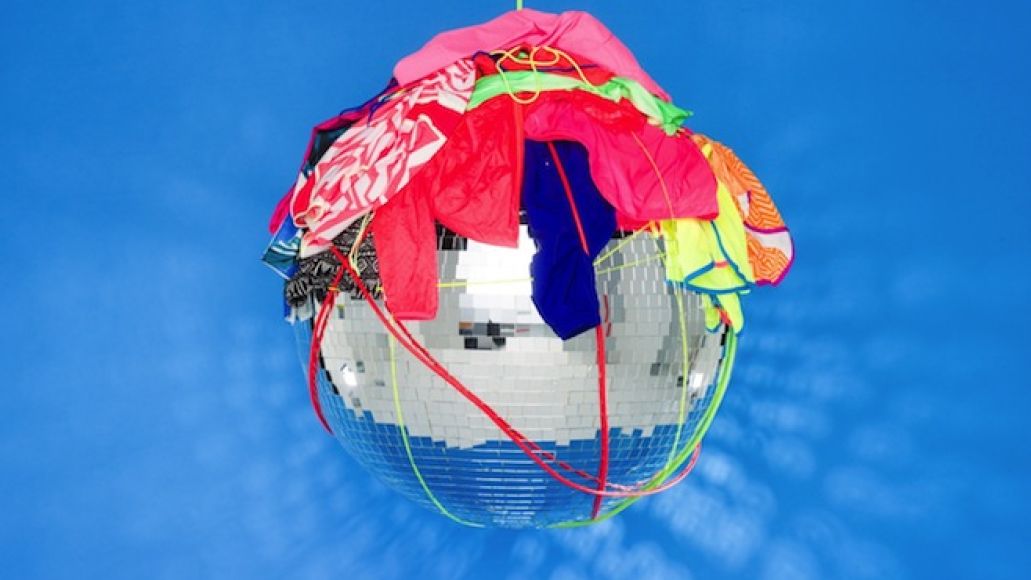 The latest track to surface from Adult Swim’s 2013 Singles Program comes courtesy of Dan Deacon, who remixed elements from his “USA” suite on America to create an entirely new track entitled, “Why Am I on This Cloud?”. Take a listen below (via Pitchfork).

Adult Swim’s Singles Program has already included new songs from El-P and Killer Mike, METZ, and Kitty. Over the next 11 weeks, also be on the lookout for music from Miguel, Mac DeMarco, Marnie Stern, Pig Destroyer, and Autre Ne Veut, along with Captain Murphy, a.k.a. Flying Lotus, and Viktor Vaughn, a.k.a. MF DOOM. Check out the remaining schedule below.

Listen to Dan Deacon's new song, "Why Am I on This Cloud?"