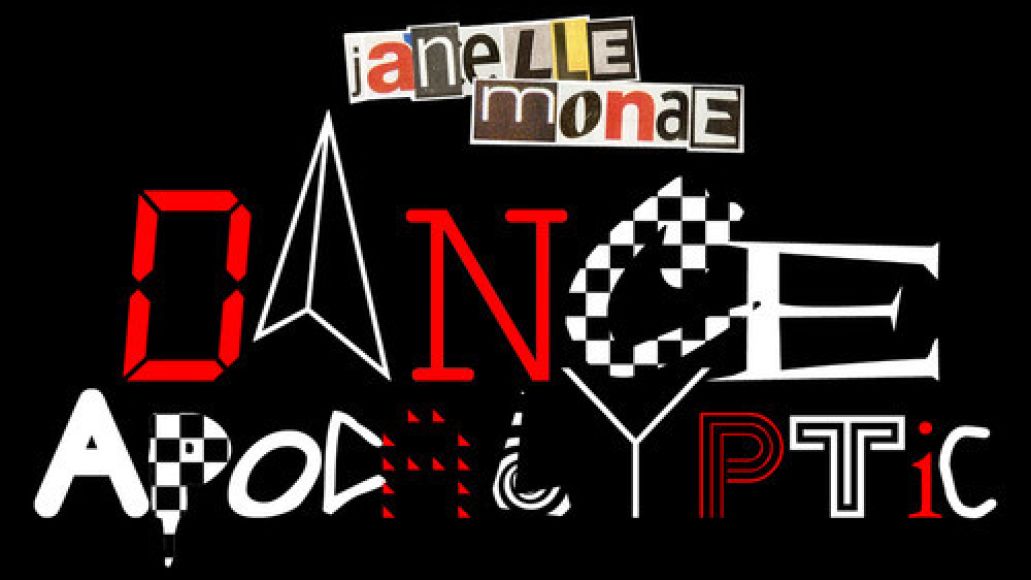 Janelle Monáe has released “Dance Apocalyptic” as the second song off her upcoming sophomore album, The Electric Lady, due out September 10th via Bad Boy/Wondaland/Atlantic. It’s a furiously fun pop song rooted in the style of The Jackson 5. Only, the lyrical content delves into something much more intense than ABCs and 123s.