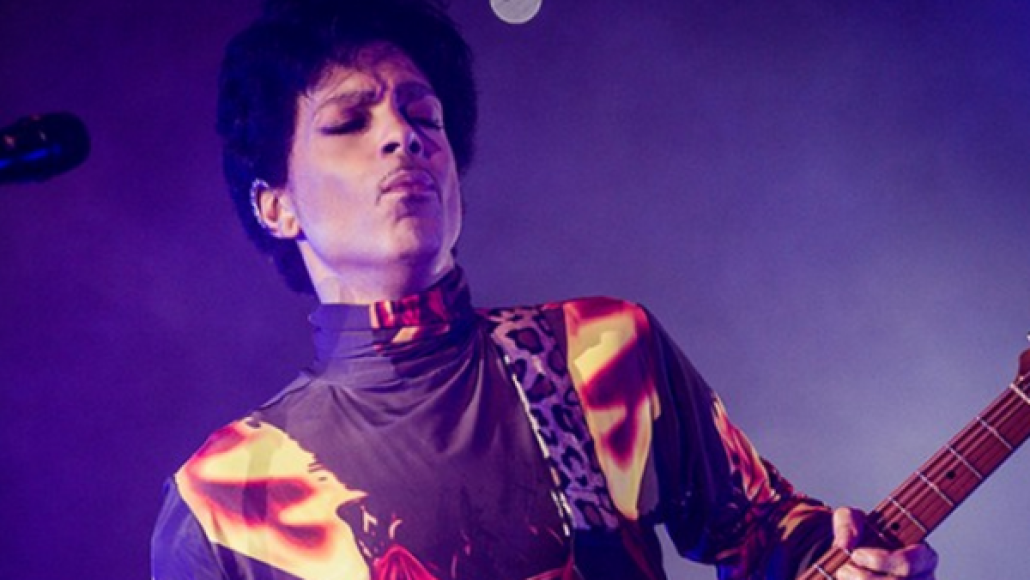 When you’ve made $700 million box office, you can get married twice in two weeks, and have Prince play the reception. As Dr. Funkenberry reports, Prince will be in Chicago this weekend, where he’ll perform for George Lucas and his wife Mellody Hobson. (The couple actually got married last weekend, but are apparently having a second ceremony in Chicago, because $700 million box office!)

Perhaps Prince will rework some of his songs in honor of the groom. Like “Baby I’m a Star (Wars)”, “When Ewoks Cry”, or simply a dedication of “Blue Light” to Obi Wan Kenobi?