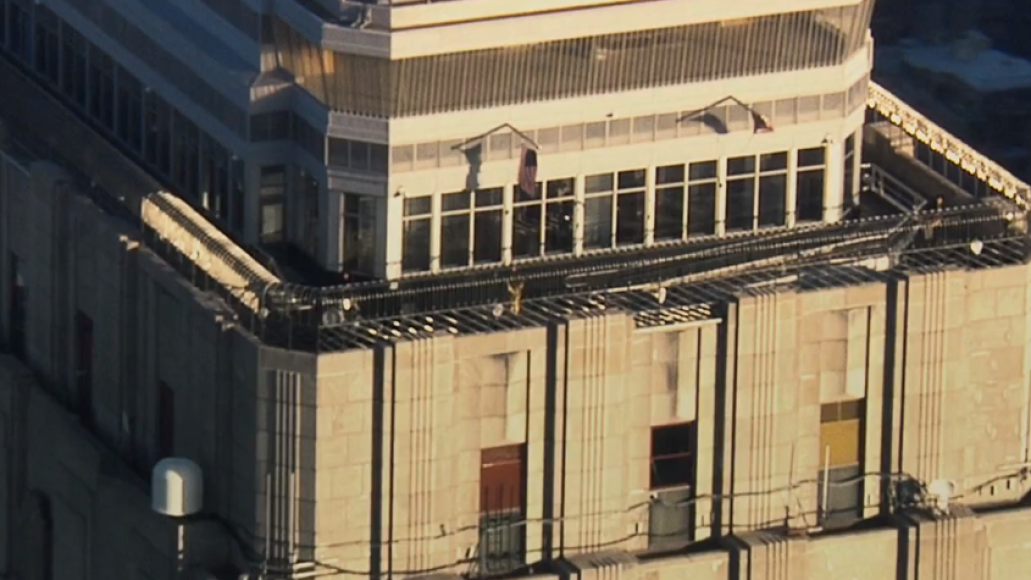 Karen O said of the video:

“I felt like I could give as personal a performance because of our history together. It was important to us that it felt intimate despite being filmed at one of NYC’s most famous landmarks and an international cultural icon. It was my first-ever trip up to the top of the ESB, top of the world, we were up there from 3am to sunrise, I’m guessing very few get to see that view from up there at those hours.

“I gotta say I had a ‘the impossible is possible’ moment up there with Nick and Brian. If someone would have sat us down at the Mars Bar years back and told us that we’d be performing our music on the top of the Empire State Building one day, we probably would have thought that’s the stuff that dreams are made of, not us, no way.”